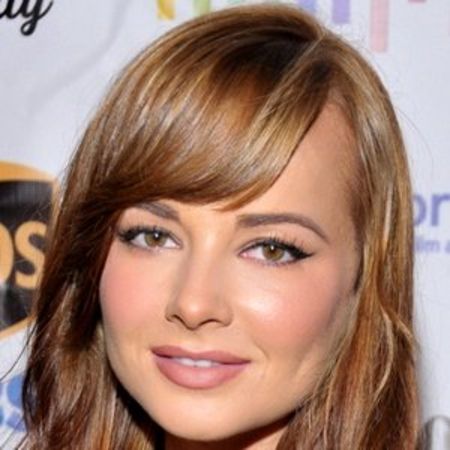 Ashley Rickards is an American actress widely known for playing the role of Jenna Hamilton in the popular MTV comedy-drama series, Awkward. She was previously in a relationship with actress Brett Davern.

Ashley Rickards was born on May 4, 1992, in Sarasota, Florida, the United States of America. She is the only child of her parents.

She was raised on a horse farm which was made for children with special needs. She first studied at a local Montessori school. At the age of 13, she performed in an opera production.

Rickards completed her graduation from high school at the age of 15.

In 2008, she played the role of a runaway foster child, Samantha Walker, in season 6 of The CW television series, One Tree Hill.

She appeared in 19 episodes of the show from 2008 to 2009, alongside Chad Michael Murray, James Lafferty, Hilarie Burton and Bethany Joy Lenz.

Rickards appeared in an episode of the NBC drama series, Outlaw, opposite Jimmy Smits in 2010. At the time, she giving audition for a role in the MTV comedy-drama series, Awkward.

In 2015, she played the role of Jenna Hamilton in the fifth and final season of Awkward alongside Nikki DeLoach, Desi Lydic, Mike Faiola and Beau Mirchoff.

Fell in Love With Brett Davern on Awkward

While working on Awkward, Ashley Rickards fell in love with one of her co-stars, Brett Davern. The couple eventually started dating. 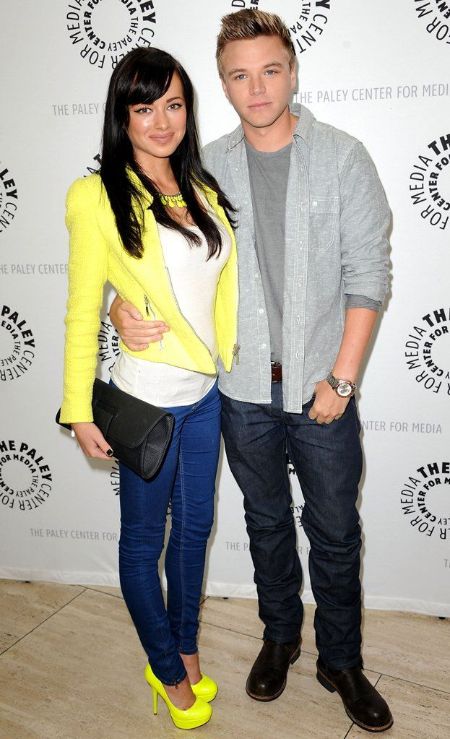 The boyfriend-girlfriend duo enjoyed a romantic relationship for months and called it quits without citing a reason for the split.

Back in 2014, a friend of Rickards shared a photo of her with her boyfriend, congratulating them for their engagement.

Congrats to my girl @AshleyRickards for getting engaged!!! Can't wait for awkward!! pic.twitter.com/G0slPN8MxF

However, the two later called off their engagement.

Estimated Bet Worth of $2.5 Million

Ashley Rickards is a successful television actress and she earns a considerable amount of money from her career. Rickards has an estimated net worth of $2.5 million, according to the Celebrity Net Worth website.

Talking about Rickards' salary, the 27-year-old television star was getting paid around $50,000 per episode on Awkward.