Ashley Massaro Dies At The Age of 39; Non-Criminal Cause 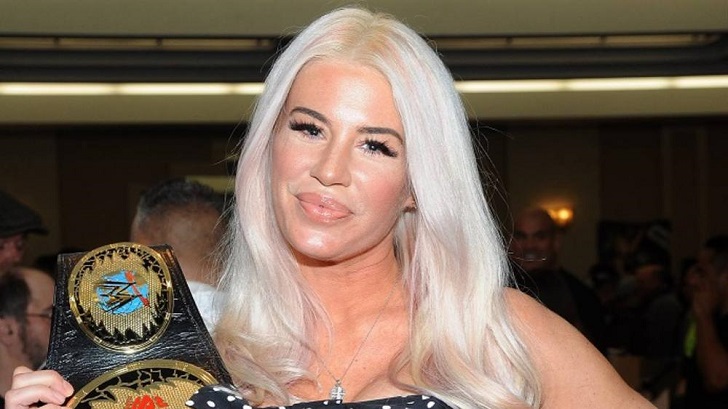 Ashley Massaro Is No More With Us! She Died At The Age Of 39.

WWE superstar and Playboy model Ashley Massaro has died at the age of 39 for an undisclosed reason. The reason is reported to be non-criminal causes after being rushed to a hospital from her home on Long Island on Thursday. 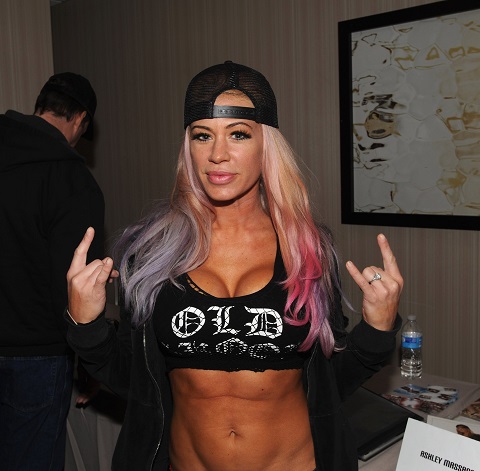 As per The Blast, officials responded to her home after following a call reporting that the fighter was unconscious and administered CPR while taking her to the hospital.

The WWE organization released a statement in response to Ashley’s death, offering condolences to the fighter’s family and friends. The statement claimed:

We are saddened to learn of the tragic death of former WWE Superstar Ashley Massaro.

When asked detailed information about Ashley’s death, the Suffolk County Medical Examiner’s office claimed that they would not be available until Friday morning.

The wrestler and model, who was a WWE Superstar from 2005 to 2009, rose to fame after appearing on the cover of Playboy.

Ashley’s former colleagues have expressed their grief on the news of her passing with Diva Jillian Hall claiming that she was absolutely devastated and heartbroken.

Ashley and Diva competed together as a part of Zero1 Professional Wrestling USA back in 2017.

I have no words. Ashley was my tag partner at Wrestlemania. My sometimes road wife. We did countless photo shoots and press days together. It seems like yesterday Ashley was a major part of my life and then our worlds changed and now she is gone. Im heartbroken for her family. https://t.co/QTcNxN3P0K pic.twitter.com/olaTWKD9JS

I can’t even begin to explain how devastated I am to hear about @ashleymassaro11 - legit one of the sweetest people I’ve ever known. When we fall into a dark place it can seem like it will never change but if you are there PLEASE keep hope & reach out for help.

This is just awful news - Ashley Massaro is gone. She was only 39. She lived in the same town as me...I loved seeing her around. She was always so nice...and now she’s gone. #RIPAshleyMassaro pic.twitter.com/wOUY4gsTQo

Ashley Massaro  Thank you for the memories.

My heart is saddened to hear about the passing of @ashleymassaro11 ! So strong but yet so young Heaven received an Angel - prayers to Ash’s family - RIP

Ashley had a daughter Alexis who will be turning nineteen in July.