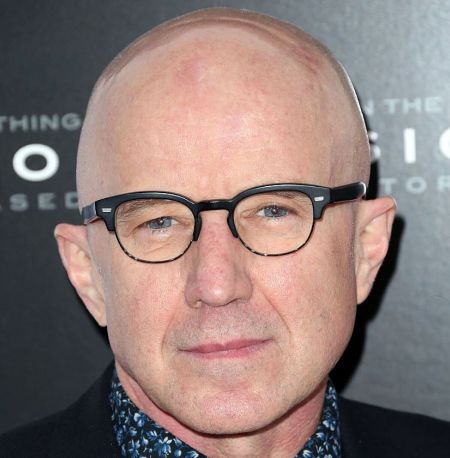 How Old Is Arliss Howard? What Is His Height?

Born and raised in Independence, Missouri with his sister Joy and two younger brothers, Jim and Kip, Leslie attended and graduated from Truman High School. He went on to attend Columbia College in Columbia, Missouri, graduating in 1976.

Who Is Arliss Howard's Wife? Does He Have Children?

At the time of this writing, Arliss Howard is married to his second wife, Debra Winger, the Academy Award-nominated actress of An Officer and a Gentleman, Terms of Endearment, and Shadowlands. They have been married since November 28, 1996, and have a son together, Gideon "Babe" Howard, born in 1997. 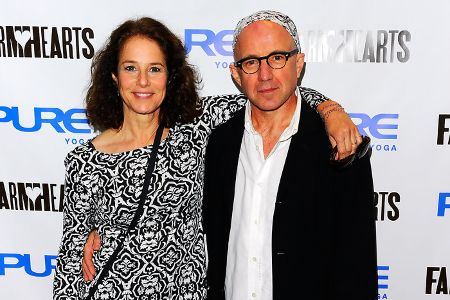 Howard was previously married to his agent, Karen Mary Sellars, and had a son with her: Sam Howard (born in 1987).

What Movies & TV Shows Is Arliss Howard Known For?

Arliss Howard made his on-screen debut in 1979 on CBS's The Incredible Hulk superhero TV series. He made his feature film debut as Scott Stuart in the 1983 drama The Prodigal.

He has since gone on to have several notable appearances in such movies as Tequila Sunrise, Plain Clothes, Natural Born Killers, The Lost World: Jura s sic Park, The Lesser Evil, Dandelion, The Time Traveler's Wife, Moneyball, Concussion, and Mank. 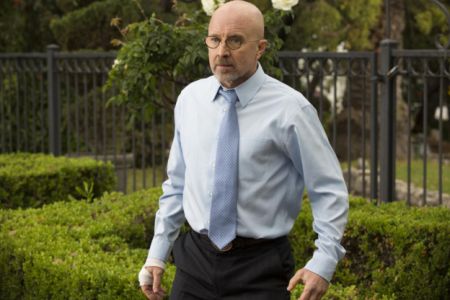 On television, he is most known for playing Captain Kenneth Push in the NBC supernatural drama series The Medium, Kale Ingram in the AMC conspiracy thriller Rubicon, and Truman Burrell in the HBO vampire drama series True Blood.

According to celebritynetworth.com, Arliss Howard has a net worth of $16 million as of March 2021.