Are Rodrigo Santoro and Mel Fronckowiak Married? Details About their Children, Relationship and Family! 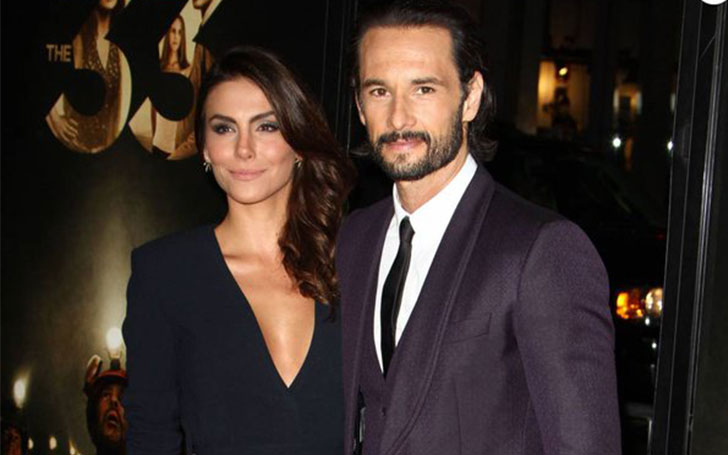 Rodrigo Santoro is a mainstream Brazilian actor who has also made his mark in Hollywood. Best recognized for his work in I Love You Phillip Morris (2009), and Rio (2011), Santoro was, unlike his professional life, struggling in his love life until recently.

After series of failed relationships and going from one to another girlfriend, it seems that Rodrigo Santoro has found his perfect match.  Who is this new lady in Santoro's life?

Who is The New Girl in Rodrigo Santoro's Life?

Mel Fronckowiak is the new girl in  Rodrigo Santoro's life. Not new as in new, but the one girlfriend he's holding on to for long! The couple started dating in 2013 and there has been no news of them breaking up till date.

The couple likes to lay-low and not become news headlines. So, it's hard to place them in public.

It's already been 4 years since the Mel and Rodrigo started dating. There are, however, no signs of them getting married. But, given that the couple likes to keep media attention away, they could be planning it all in secret, or maybe they're already married? Celebrities can be so secretive at times.

Sources claim that the couple has a child together, does that mean they are planning to get married? Is it true?

Whether or not Rodrigo has ever married anyone is not a public knowledge.

Rodrigo and Fronckowiak welcomed their first child, a daughter, Nina, on June 7, 2017. They have not revealed any pictures of Nina yet.