Are Aston Kutcher and Mila Kunis Getting a Divorce? They Have Two Children Together 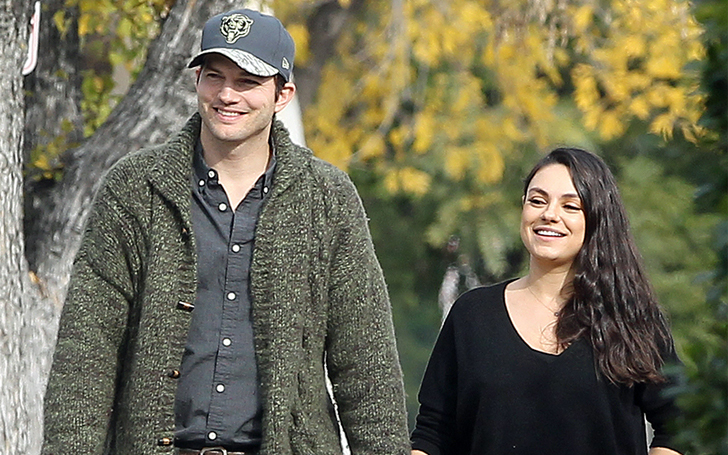 Aston Kutcher and Mila Kunis are one of the treasured couples in Hollywood, the kind that everyone hopes will grow old together and stay monogamous in their marriage, you know!

And now there are reports that this marriage is going to collapse? What? Yes! There have been few tabloids that have been apparently reporting about their divorce.

Is there any truth to that? The couple recently had their second their child together, what is happening to Hollywood?

A new tabloid called Star issued a story claiming a ''friend'' of the couple told them that Aston Kutcher and Mila Kunis' marriage was falling apart.

Apparently, they were fighting over everything, from their careers, kids and jealous of each other's co-stars. The tabloid's cover read '' Mila & Aston: Divorce Announcement.'' To quote their source or the ''friend'' of the couple:

“Tensions have been building for a while, and it seems like they’re both miserable.”

The alleged ''source'' went on to add that the actress has ''trust issues'' because of rumors that Kutcher cheated on Demi Moore, his ex-wife and she is now suspicious that Kutcher might cheat on her with Elisha Cuthbert, who by the way is herself married. Cuthbert is Kutcher's co-star on ''The Ranch.''

Wow! What a story! Actually, what a made up story! Yes, there are no credible sources to this story and it is completely made up and is FALSE!!!

Aston Kutcher and Mila Kunis, The Couple Who Were Friends First

Aston Kutcher and Mila Kunis met during the sets of That’s 70’s Show in 1998 and went on to become friends. During the time, Aston was married to Demi Moore. 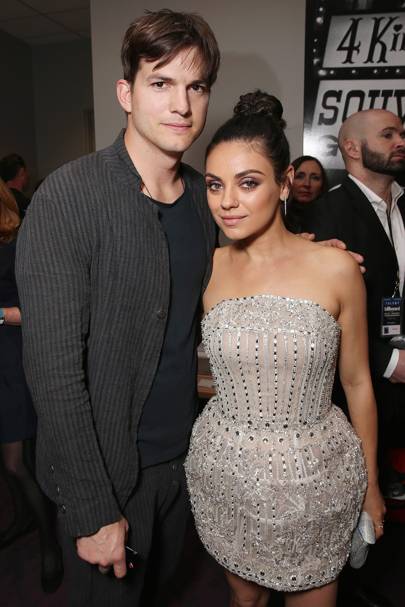 Aston Kutcher separated from Demi Moore in 2011 and eventually became closer to Mila Kunis. After one and half a year, the couple started dating and they dated for almost two years before getting engaged in February 2014.

The couple was newly engaged when they had their first child, a daughter in October 2014. Aston and Mila got married in July 2015.

Their second child, a son was born in November 2016. After a year of marriage, on 19 July 2016, in an interview with Howard Stern on his Show, Kunis revealed that,

We started dating with the idea we're both never going to get married. I just got out of a marriage. I got out of a long relationship. I was single and having the best time ever.

I was totally dating, having a great time, and I was like, 'I'm never getting married.' He's like, 'Great, neither am I!' And we're like shaking hands on it and we're like, 'Life is great!' A year later, we're like, 'Tomorrow, let's get married.

They are such a happy couple, and now there are some tabloids trying to tarnish their relationship saying they are getting divorced. Don't go after those rumors, your favorite couple is completely safe!