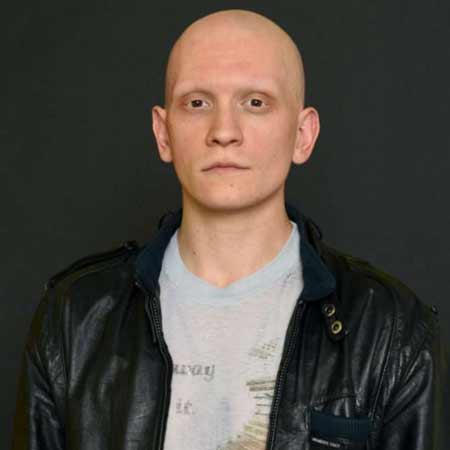 Anthony Carrigan is a popular American actor well recognized for portraying the role of Victor Zsasz in Fox’s TV series, Gotham. Carrigan is also popular for his role, Tyler Davies, in the crime drama TV series, The Forgotten.

Carrigan made his TV debut in 2008 from the TV series, Law & Order: Criminal Intent and four years later made his movie debut from the movie, The Undying. As of 2018, he is working in the TV series, Gotham, Hard Sun and Barry.

From the early age of 3, he suffered from an autoimmune disease, Alopecia areata.

Anthony Carrigan was born on 2nd January 1983 in Boston, Massachusetts under the birth sign Capricorn. Carrigan is American by nationality and ethnicity-wise, he is White.

Back to back, he worked in several TV series, such as Parenthood, Hand of God, Over/Under, The Flash and Hard Sun. Particularly, he is popular for his role in:

In 2011, Carrigan worked as Jason Donovan/ Elijah Parmenter in the supernatural romantic thriller movie, The Undying starring Robin Weigert, Wes Studi, Sybil Temtchine and Jay O. Sanders. In 2016, he appeared as Anthony in the movie, Satanic.

Anthony Carrigan has an estimated net worth of thousand dollars as per some sources, however, the amount is still under review.

As per some online sources, the average salary of Gotham's cast is $63,730. 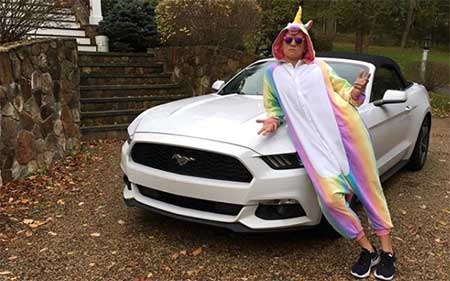 He owns a White Mustang worth $26k. 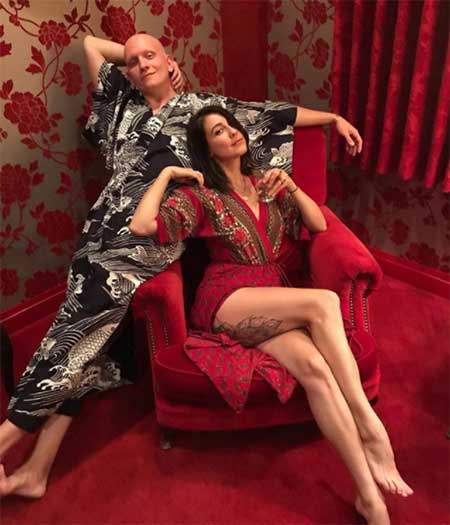 It seems that they are dating one another, however, the couple has not revealed their relationship yet.

Anthony Carrigan suffered from alopecia areata, a spot baldness, a condition which causes hair loss from the very early age of 3. 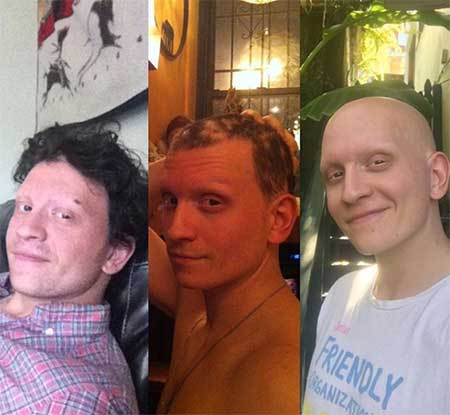 At first, he had some spots which he used to cover. He says,

‘’ I've had alopecia since I was 3, so quite a few years. I grew up with it and it was always very manageable. I only had spots that were [relatively small] so I always covered it up. I was always very embarrassed about it. Even when I was in my 20s, very few of my friends even knew that I had alopecia. I kept it under wraps. I didn't want to let anyone know and I didn't want it to affect my career or the possibility of me getting hired for a job. So I covered up. I got out of school and got some good jobs, but at that point it started getting worse.’’

Slowly, both of his eyebrows and eyelashes also started falling. At first, he was terrified of his situation but as of now, he is ok with his look. He also encourages other people with the similar condition to accept it.

Here is the video, where Anthony Carrigan talks about his disease, alopecia areata: