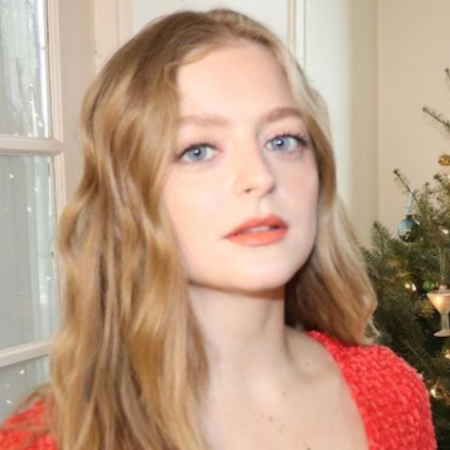 Anna Baryshnikov is an American actress most known for her performance in the drama film Manchester by the Sea. Her role as Maya in the CBS sitcom television series Superior Donuts also gained her additional fame. As of now, she plays Lavinia Dickinson in the Apple TV + comedy streaming television series Dickinson.

She is the daughter of Mikhail Baryshnikov and Lisa Rinehart. She has a half-sister, Shura Baryshnikov, from her father's relationship with actress Jessica Lange.

Talking about her education, she attended high school in New York City and later graduated from Northwestern University.

What's Her Net Worth? Movies And Television Roles

The 29-year-old actress has earned a decent sum of riches from her acting career. As of August 2021, she is believed to have a net worth of around $1 million.

Not to mention, she also racks up between $210.75 and $351.25 per sponsored post from her Instagram @annabaryshnikov, which has more than 50 thousand followers as of now. 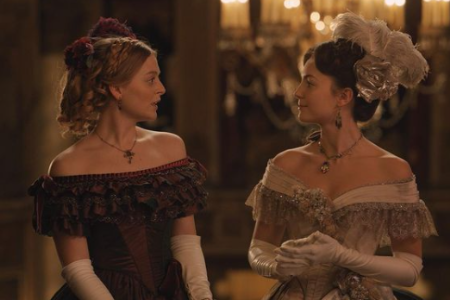 She made her on-screen debut in 2015 when she appeared in an episode of the comedy-drama television series The Mysteries of Laura.

The same year, she was cast in other two TV series, Doll & Em and Blue Bloods. She starred as Tara in Todd Solondz's Wiener-Dog in 2016.

Baryshnikov landed her breakthrough performance as Sandy in the drama film Manchester by the Sea (budget $9 million and box office $79 million) that same year.

In 2017, she appeared as Maya in the CBS sitcom TV series Superior Donuts. The following year, she played Meghan in the drama film The Kindergarten.

'Dickinson' is quite secretive when it comes to her personal life. However, scrolling down her social media, she is a s sumed to be dating a guy named Teddy Bergman.

She has mentioned him numerous times on her official Instagram account @annabaryshnikov. But still, we haven't heard much about her possible boyfriend.