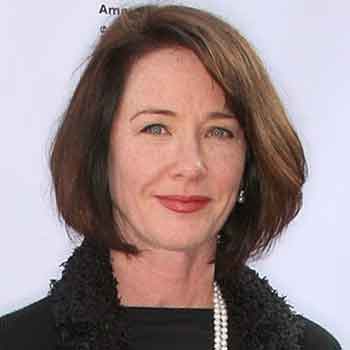 Born and raised in the acting family Ann Cusack started her career at the tender age of 9. Her most notable and memorable appearances include Shirley Baker in A League of Their Own (1992), Noreen in Multiplicity (1996), Maggie in Star Trek: Enterprise and Daine in Accepted.

Ann Cusack was born on 22 May 1961 in Manhattan, New York, the U.S. to Dick Cusack and Nancy Cusack. Her mother is a former mathematics teacher and political activist and her father is an actor, producer, and writer.

She grew up in Evanston, Illinois. Cusack is the eldest in her family and has four siblings namely Joan, John, Bill and Susie Cusack who are also working in the entertainment industry.

She gained her formal educational training at the Piven Theater Workshop where she studied basic improvisation and the Berklee College of Music in Boston, Massachusetts.

Ann Cusack began her acting career in the movie A League of Their Own in 1992 where she portrayed a role of Shirley Baker. Similarly, she shared the screen alongside Michael Keaton and Andie MacDowell in science fiction comedy movie Multiplicity as Noreen.

In 2006, she appeared in three movies Accepted, The Sensation of Sight and Arc and shared the screen with Hollywood A-listers like Ian Somerhalder, Daniel Gillies, Jane Adams, John Getz, John Slattery, and Morgan Nagler.

Similarly, in 2009, she appeared as Robin Mann in the biographical-comedy-crime film The Informant! which was directed by Steven Soderbergh. She acted as Linda in the Academy Award-nominated movie Nightcrawler (2014). In 2016 she appeared in Sully, which is a movie based on the flight 1549, as Donna Dent, sharing the screen with superstar Tom Hanks. 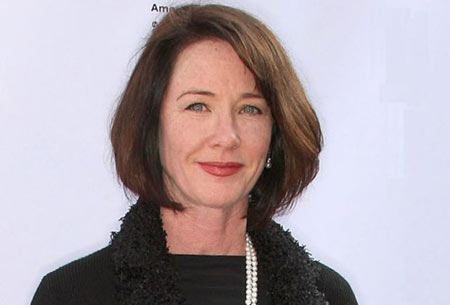 Similarly, she made her guest appearances in television series such as Charmed, Grey's Anatomy, Scandal, One Tree Hill, Sullivan & Son, Castle, Fargo, Grimm, Tycoon, Mr. Mercedes. As of 2018, she is busy with the project Better Call Saul.v

Cusack is indeed a hard working lady and is widely famous as an actress, however, she also tried her hands on the other jobs such as managing The Dance Place in  Washington, DC and also joined an acapella singing group.

As she has starred in more than 50 television series and films, there is no doubt that she must have gathered a huge sum of money, but her actual net worth and salary are not estimated. However, various sources claim her net worth to be around $20 million.

Cusack is also involved in charities and assists several companies which are related to the art, peace and human rights. Some of the organizations comprise  One Voice, The Off The Street Club, The Creative Coalition and Working Classroom.

Despite being a popular actress, Ann Cusack has always maintained a low-key personal life. She prefers to keep her dating life and relationship status under wraps.

As of 2018, she is possibly single.  She is also not active on social media which has made even harder to know about her private life.

Check out her interview at the 53rd Annual Genii Awards,