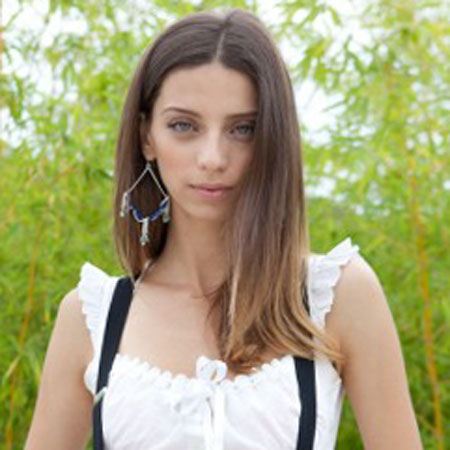 Angela Sarafyan is an Armenian American actress came to limelight and gained a lot of fame following her breakout role on the HBO series Westworld. In the series, she has been appearing since 2016. The actress' career reached a new height after she played a role in the blockbuster movie The Twilight Saga: Breaking Dawn – Part 2. Her other works include Lost & Found in Armenia, Me Him Her, as well as Blue Bloods.

Angela Sarafyan was born on 30 June 1983 in Yerevan Armenian. She is the daughter of actor Grigor Sarafyan and painter Zarmine Sarafyan. At the very early age of four, she moved to the United States along with her parents and eventually settled in Los Angeles.

Sarafyan also took ballet classes as well as used to play piano as a child. She graduated from the Francisco Bravo Medical Magnet High School located in Boyle Heights, Los Angeles. She belongs to American and Yerevan nationality and regarding her ethnicity, she has a mixed ethnical background.

During her early age, Sarafyan was also interesting in acting,

Sarafyan featured in several films such as: 'On The Doll', 'Kabluey with Lisa Kudrow and Teri Garr', 'A Beautiful Life with Dana Delany', and 'The Informers' with Billy Bob Thornton and Mickey Rourke. In 2010, she had a recurring role in the Fox TV series 'The Good Guys', she was noticed at 'State Farm Insurance' commercial, and she appeared in several web series such as 'Sex Ed'. 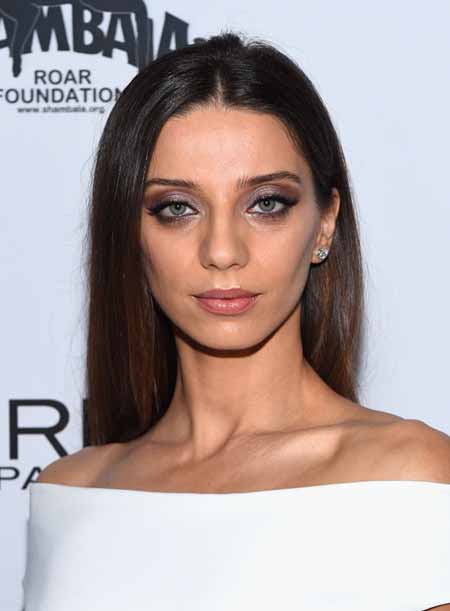 Sarafyan has also worked as a partner with Marion Cotillard in the film 'Nightingale'. She also acted in the short series "Hot Sluts" from Atom.com, which is also featured on Comedy Central Late Night and 'Lost and Found in America' in 2012. She is currently playing on the HBO series Westworld.

Angela Sarafyan's Net Worth And Earnings

It's been around 18-years that the actress Angela Sarafyan is active in the field of entertainment and has played a number of iconic roles in both TV series and Movies. From her illustrious career, she has already garnered a considerable amount of money but the exact amount of her net worth is yet to be believed. As per some online sources, her net worth can be assumed $1 million.

The actress gained a tremendous popularity following her role in the romantic drama movie The Twilight Saga: Breaking Dawn – Part 2. The movie was turned out to be commercially successful as it grossed nearly $830 million worldwide against a production budget of $136 million. In the movie, she shared the screen alongside Kristen Stewart, Robert Pattinson, Taylor Lautner, and Billy Burke.

Angela Sarafyan is yet to be married and is also not dating anyone officially at present. The actress is probably busy in her career. She is pretty secretive regarding her personal life. She was once reportedly dating her co-star Rami Malek. The two also worked together in The Twilight Saga: Breaking Dawn.

Sarafyan was also rumored to be dating her alleged boyfriend Nick Jonas. But later neither she nor Jonas confirmed the rumor.

Goodnight This is Baby Bear

Angela Sarafyan stands at the height of 5ft 8 inch.