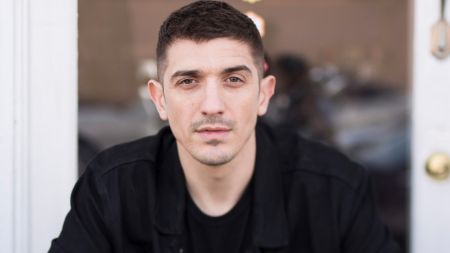 Andrew Schulz is an American stand-up comedian, actor, podcaster, TV host, and YouTuber. He is best known as the host of reality TV series, Guy Code, and a weekly podcast, The Brilliant Idiots.

Andrew's spent his childhood days with his brother, Greg Schulz. He holds an American nationality and belongs to the white ethnicity.

Schulz is active in the entertainment industry since 2008. He made his TV debut  playing Andy on the television series Rise of the Radio Show in 2009. The same year, he also appeared in the short TV film American Depravity.

After that, Andrew was seen in movies and TV shows like Strangers in the Snow, Bronx Warrants, Victor, and Sneaky Pete. Again in 2015, he played Paul Rosenberg in the comedy television series, Benders starring Chris Distefano, Steve Schirripa, and Lindsey Broad. 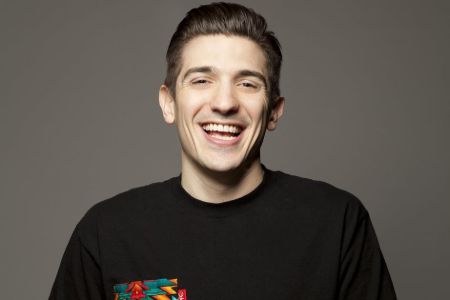 Professional since 2008, the versatile personality receives handsome sum from his professions. As per the report, Andrew Schulz has an estimated net worth of $2 million in October 2020.

Previously, Schulz was dating singer Sara Phillips. The couple end their reationship in May 2015. 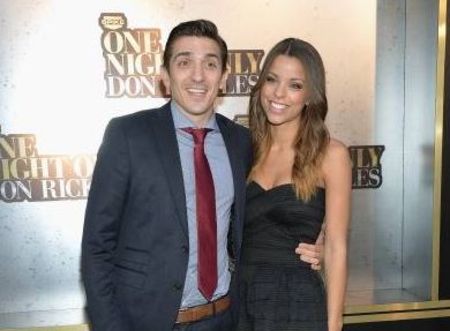 6 feet 2 feet tall Andrew's current relationship status is quite confusing. It is not known if he is single, dating anyone, or married at the moment.

As of October 2020, the podcaster Andrew Schulz is available on Twitter with 204.8K followers and on Facebook with 481,522 followers.

Similarly, Guy Code host is available on Instagram with 1.1 million followers. According to the Influencer Marketing Hub, he gains around $2,234.25 to $3,723.75 per sponsor post allong with an engagement rate of 6.65%.