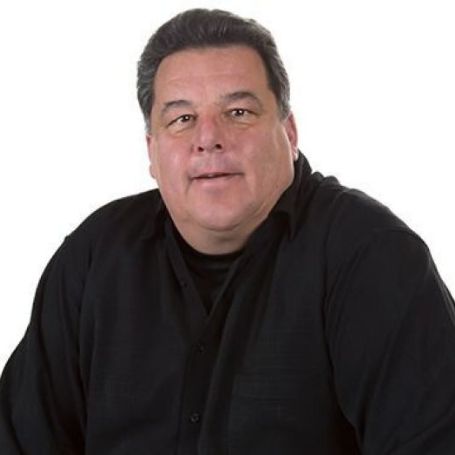 Steve Schirripa is an American actor, producer, as well as author who is widely recognized for starring in the series such as The Sopranos, The Secret Life of the American Teenager, Last Week Tonight, and more. He is also well-known for voicing in the animation series American Dad! which was aired in 2005.

Schirripa started his acting career with a minor role as a Man in Bar in the movie Casino in 1995, which was directed by Martin Scorsese. He then appeared in several movies such as Denial (1998), Fear and Loathing in Las Vegas (1998), The Flinstones in Viva Rock Vegas (2000). 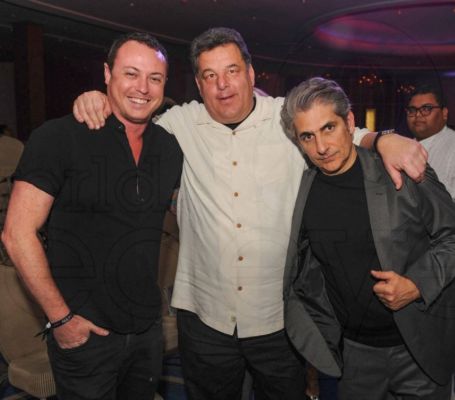 Moving into his series appearances, Steve first appeared in the television series Chicago Hope which was aired in 1998. In the series, he played the role of Security Officer alongside Adam Arkin, Hector Elizondo, Peter Berg, and more.

Further, Schirripa worked as a voice actor in the animation series American Dad! in 2005 and in the animation movie Open season 3 in 2010. Besides, he also hosted and produced the TV series Nothing Personal as well as Karm's A Bitch!.

Steve Schirripa's Earnings and Journey To Million Dollar Net Worth

According to some reliable sources, actor Schrippa has an estimated net worth of $6 million as of September 2019. He earned most of his wealth from his appearance in movies as well as TV series. Meanwhile, he has been a part of several Box Office hit movies; some of them are listed below.

Having worked in some widely famous and hit films and television series, we can easily speculate Schirripa earns a handsome sum of money that can be estimated in hundreds of thousands of dollars.

The Sopranos actor, Schipirripa is a married man. He has been married to his wife Laura Lemos. The pair met each other at the event and eventually started dating. 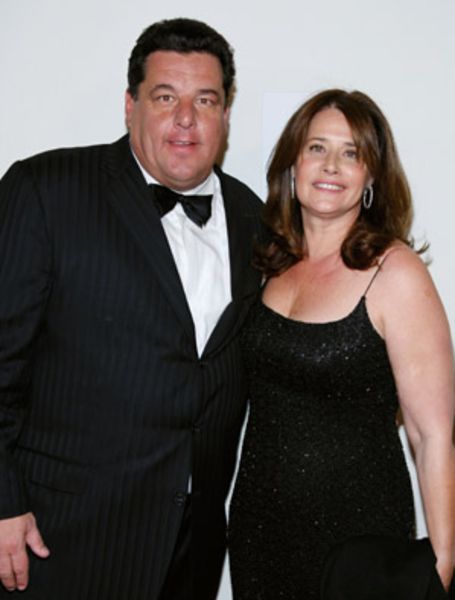 Later, they got married on April 22nd, 1989 in the beautiful ceremony. Since their marriage, the couple shared two baby daughter, Bria Lemos, and Ciara Lemos.