Andrew Ng Lives In Los Altos Hills; What Is His Net Worth? 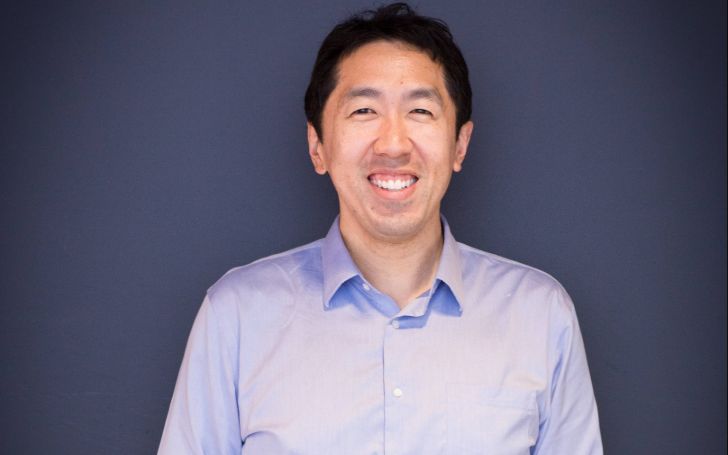 Andrew Ng is a computer scientist who is greatly known as the co-founder of Google Brain. He is focused on machine learning and AI Statistics. Andrew, who has also invested some of his wealth in Silicon Valley, also served as the vice president and Chief Scientist at Baidu.

Besides, he was enlisted in the Fast Company's Most Creative People in Business in 2014. Andrew Ng's multi-dimensioned work has garnered him worldwide fame while it must have earned an impressive fortune as well. So, what is his net worth? How did he collect all his wealth?

What Is Google Brain Co-Founder Andrew Ng's Net Worth?

Chinese-American computer scientist Andrew has worked for renowned companies including Google and Baidu. Andrew Ng has undoubtedly earned millions of dollars from his career, and as of 2019, his net worth is estimated to be $100 million. 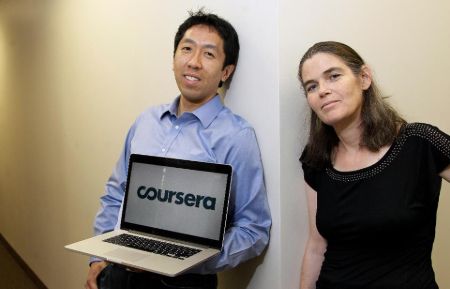 Moreover, Ng has also launched an online learning platform Coursera which offers open online courses, specializations, and degrees. According to Forbes, the organization is worth more than $1 billion. So as a co-founder of the organization, he is believed to be collecting a hefty sum of money.

Meanwhile, Andrew Ng is a professor at Stanford University, where he worked as an associate professor and Director of its AI Lab. As being a lecturer at the university, he can earn up to $68,157 per year. 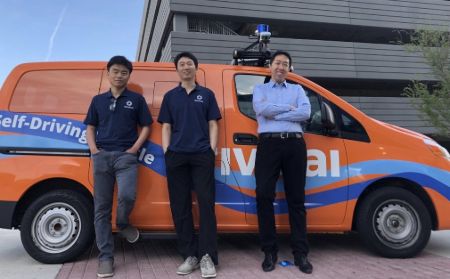 The 43-year-old scientist has also written books including Machine Learning Yearning, which is priced $5.99 in Amazon, and AI Transformation Playbook priced $2.99.

His House And Cars

Andrew and his wife Carol Reiley live in a luxurious mansion in Los Altos Hills, California. He must have spent millions of dollars, but the worth and other features of the house are yet to be revealed. They also own an elegant mansion in the Bay Area, California.