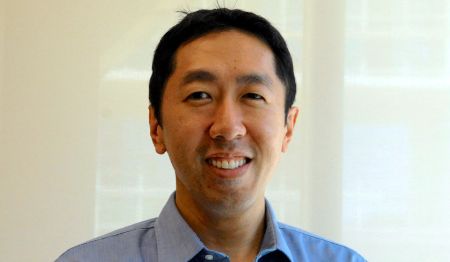 Andrew Yan-Tak Ng AKA Andrew Ng is a computer scientist and statistician who has mainly focused on machine learning and AI. He is the co-founder of  Coursera and director of the Stanford Artificial Intelligence Lab. Moreover, he is also an investor as well as a business executive in Silicon Valley.

Glimpses On His Early Life

Andrew Ng was born Andrew Yan-Tak Ng on April 18, 1976, in London, United Kingdom. He has dual nationality (i.e., American and Chinese) while his ethnicity is Asian. 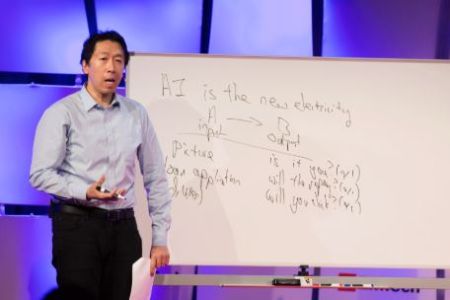 His parents are Hong Kong immigrants and he spent most of his early days in Hong Kong. Later on, he moved to Singapore along with his family and graduated from Raffles Institution in the year 1992.

After that, he joined Carnegie Mellon University in Pittsburgh, Pennsylvania from where he graduated with a triple major degree in computer science, statistics, and economics in the year 1997 as a topper of his class. A year later, he completed his master's degree from the Massachusetts Institute of Technology.

The American computer scientist started his career as a professor at the well-renowned university, Stanford. After nine years of contribution as a professor, he started working at Google. He was placed as a director of the Google Brain deep learning project.

After a year he left his job in Google, he founded Coursera along with his friend Daphne Koller. In 2014, he was hired by the company named Baidu as a chief scientist where he did research related to artificial intelligence. After three years of his contribution, he left the position in 2017.

He also has his own websites; Deeplearning.ai and Landing.ai. The sites are based on providing free online classes regarding artificial intelligence. To this, he has more than 300 papers on AI, machine learning, and robotics. Recently he has launched a course named AI for Everyone.

Andrew is also a well-renowned book writer who has written a book named Machine Learning Yearning which is based on providing information to those interested in machine learning. He also published the sequel of the book, AI Transformation Playbook.

Collected $100 Million; His Sources of Income

Apart from this, he also makes good sum as an author who has written a couple of books: Machine Learning Yearning and AI Transformation Playbook. The price of his book is $5.99 (Kindle version) and $2.99 (Kindle version), respectively.

As of now, Andrew Ng, along with his family, reside in Los Altos Hills, California Mansion, where the average price of the house is around $8 million to $49 million.

The 43 years old, Andrew Ng is a happily married man. He tied the knot with longtime girlfriend-turned-wife, Carol Reiley. His wife is also a famous American Computer scientist. 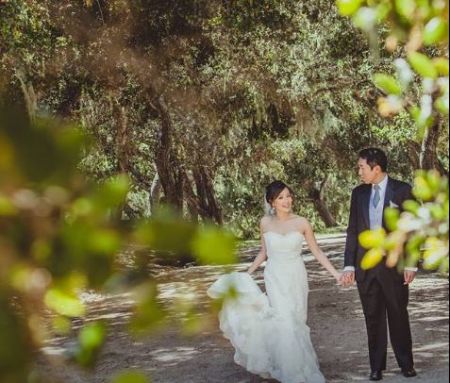 The entrepreneur couple met for the first time in 2009 in Kobe, Japan, at the IEEE International Conference on Robotics and Automation. In the year 2014 March, they decided to announce their engagement on IEEE Spectrum.

In the same year, the pair wedded in an intimate ceremony. Together the couple has welcomed a baby daughter whose name is Nova Ng.