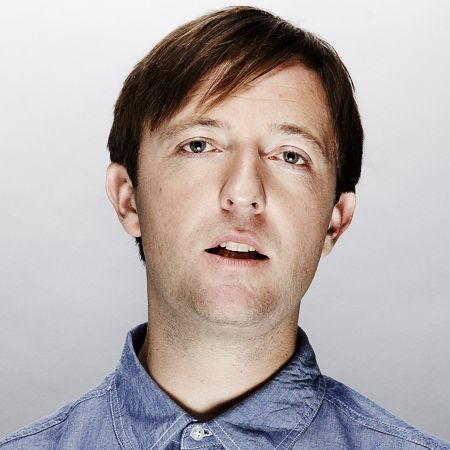 Andrew Maxwell is an Irish stand-up comedian. He is most famous as the narrator for the British reality TV show, Ex on the Beach. A fixture of the stand-up comedy scene in England and the USA, Andrew recently came to the spotlight when he was announced as a participant in the TV show, I'm a Celebrity...Get Me Out of Here!

Andrew Was Born Into A Religious Methodist Family

Andrew was born on December 3, 1974, in Kilbarrack, Dublin, Ireland. He was born in a religious Protestant Christian family, and both his grandparents were preachers at the Church of Ireland.

Andrew Is A Stand-Up Comic

Andrew started his career in his 20s as a stand-up comic performing at a local joint, The Comedy Cellar at The International Bar in Central Dublin.

After two years, Andrew tried his hand at the international circuit in the UK. Soon, he started making appearances on television shows hosted by such British TV titans as Jonathan Ross and Johnny Vaughan. Before long, he was making recurring appearances on BBC Two broadcasting channel's Sunday Show. 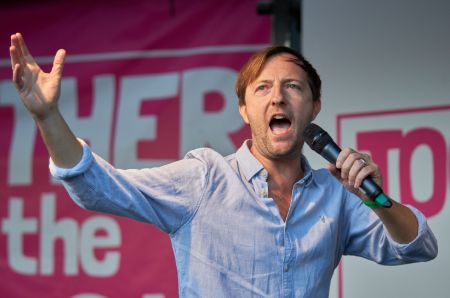 Andrew during his comedy routine SOURCE: The Sun

He has also appeared in other British TV comedy shows such as Never Mind the Buzzc* * ks and Mock the Week. He is also the US correspondent on Channel 4’s RI: SE, and a recurring panel member on the Irish talk show, The Panel. His other TV appearances include a stint in Comedy Central’s Drunk History and a narrating gig on MTV’s Ex on the Beach.

Besides, Andrew has also worked on BBC Radio 4’s The News Quiz and Welcome to Wherever You Are. 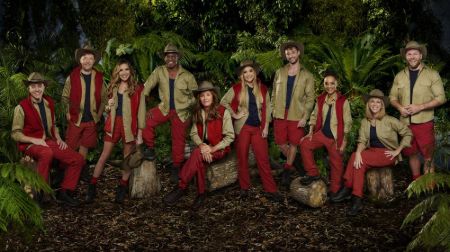 Andrew with the full cast of the 19th season of I'm a Celebrity...Get Me Out of Here!  SOURCE: Standard

Most recently, Andrew was named one of ten contestants to sign up for the nineteenth season of the reality survival series called I'm a Celebrity...Get Me Out of Here! Caitlyn Jenner, Ian Wright, and Roman Kemp are some of the stars on this year's British reality show.

While there are no official records of Andrew’s wealth and fortune, it is estimated that the comedian’s net worth is around $400k.

His primary source of income is his lucrative career on television and radio as a comic. He also hosts his own comedy gig every week, called Fullmooners, which tours all over the world in such festivals as Edinburgh Festival Fringe.

Maxwell is cast for the British reality show I'm a Celebrity...Get Me Out of Here! in 2019, for which he is undoubtedly bagging thousands of pounds. His payment for the show is not revealed, however, other casts are getting a minimum of £40k.

Andrew Is Married And A Father Of Three

Andrew currently lives in London with his wife of nearly five years and their three children. While no details of the comedian’s wife have come out, it is public knowledge that the pair tied the knot in 2015.

Andrew is not on Instagram and is very wary of sharing his personal life on social media. Andrew is a fan of wrestling and football, and roots for the Scottish club Hibernian F.C.