Andrew Garfield Says He Loves Emma Stone, Are they back Together? Exclusive Details 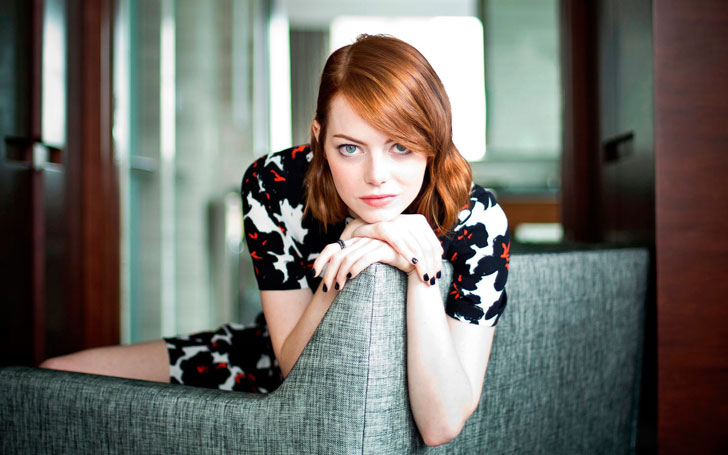 Known for movies like Amazing Spiderman and La La Land among others,  Emma Stone is one of Hollywood's most loved actresses.

The world saw how adorable Emma Stone and Andrew Garfield were together on-screen and off-screen. However, the couple ended up breaking up after enduring their on and off relationships for a few years.

What's the couple's relationship status like in 2017? Are Emma Stone and Andrew Garfield dating different people now? Or, are they both single and planning to get back together? We'll find out.

What is Emma Stone and Andrew Garfield's Relationship Status in 2017?

Emma Stone and Andrew Garfield's on and off relationship is no secret! The couple reportedly started dating in June 2011, however, they apparently broke up in 2015.

While some source claimed that Stone and Garfield broke up in 2015 whereas some claimed they were still together in 2015. They reportedly broke up in April but got back together in June. Hollywood relationships are quite hard to follow! Emma Stone told she is single in an interview. Does that mean they are actually over? Because the couple was taking a break for a short time a few years back.

Has Emma Stone and Andrew Garfield Really called it quits?

Looks like the relationship between Stone and Garfield is officially over. However, it is not one of those nasty Hollywood breakups that happen due to infidelity.
a Stone and Andrew Garfield are still friends after the breakup. We are actually still shipping these two together! They broke up because of their busy shooting schedules that kept them apart for a long time.

They were seen together at the SAGs and Golden Globe this year. That's not it, Andrew Garfield gave us some hope that they might get together!

When the Never Let Me Go star, Andrew Garfield was asked who would he spend his time on a deserted island with, he answered:

“Emma Stone. I love Emma. She's all right. She can come.”

What does this mean? They should stop playing with our hearts and start dating already, don't you think? For updates on this topic, keep coming back to Article Bio.