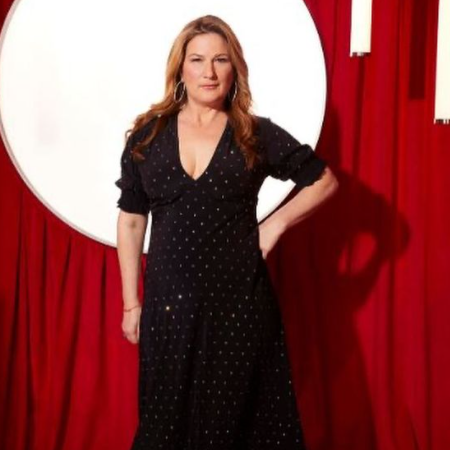 Ana Gasteyer is an American actress and singer better known for her performances in the television show Saturday Night Live. Starting her journey in the industry with the TV show Seinfeld, she has appeared in Suburgatory, Lady Dynamite, and People of Earth.

Where Was She Born?

Talking about her parents, she is the daughter of  Phil Gasteyer (former mayor of Corrales), and Mariana Roumell Gasteyer (an artist). She has a brother named Stephen Gasteyer.

Regarding Ana's education, she completed her high school at Sidwell Friends High School. Later, she later graduated from Northwestern University earning a degree in speech, theater, and performance.

Career Insight: What Does Ana Gasteyer Do?

Gasteyer made her debut in 1995 in Seinfeld, starring alongside Julia Louis-Dreyfus. Following that year, she got her breakthrough and appeared in the television show titled Saturday Night Live between 1996 to 2002.

She made an impact on Hollywood from her appearances in SNL, portraying one of the most famous characters including, school teacher Bobbie Moughan-Culp, NPR radio host Margarey Jo and Cinder Calhoun. Some of her other contributions to the industry are Wine Country, Happiest Season, and Magical Girl Friendship Squad. 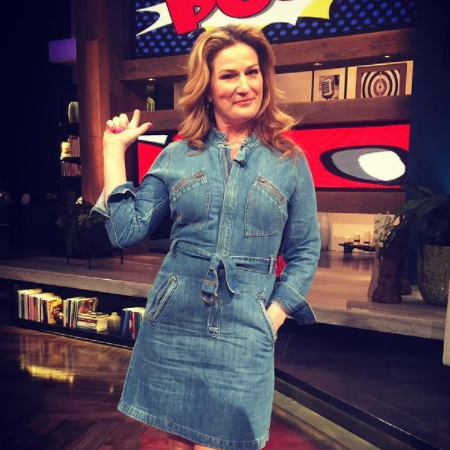 The 54-year-old is not only an actress but also a singer and songwriter. She dropped her debut album titled I'M HIP in 2004 and later released her second album, Sugar and Booze, in October 2019.

How Rich Is Ana Gasteyer?

Throughout her marvelous career, SNL star has amassed a tremendous fortune. As of 2021, Gasteyer is reported to have a net worth of $2 million. According to some sources, an American actress's average salary ranges from $11,500 to $264,500 per year.

Her primary source of income is through her career as an actor, singer, and songwriter. The majority of her movies have done great in box offices, and here are some of the picks: The Women,$50 million, What's the Worst That Could Happen? $38.4 million, Woman on Top,$10.2 million, and Happiest Season,$2.1 million.

Besides that, some part of her social media also helps her to increase her wealth. According to Influencer Marketing Hub, she earns 231.75 to $386.25 per sponsor post. As of November 2021, her Instagram has 58.3k followers with an engagement rate of 2.13%.

Sugar and Booze single is happily married to husband Charlie McKittrick. The couple tied a knot on November 9, 1996. 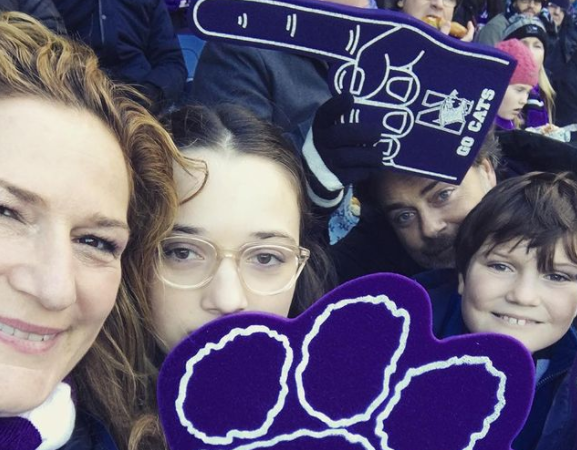 CAPTION: Ana Gasteyer with her husband and their children SOURCE: Instagram:@anagasteyer