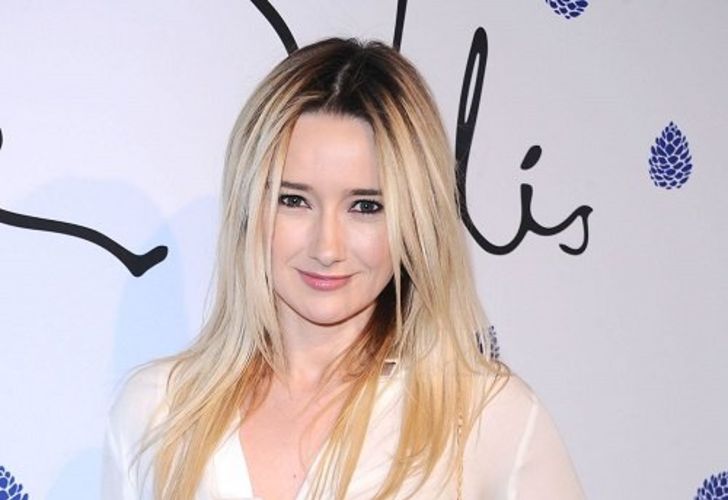 Aside from on-screen appearances, Amy did voice-overs in the video games Divinity: Dragon Commander, Call of Duty: Black Ops III, and Final Fantasy XV series. Moreover, she worked as an occasional producer in Don't Go (2018) and The Dark Dollar (documentary).

Born on February 21, 1991, Amy Shiels is from Dublin, Ireland, and holds Irish nationality. Raised in a large family, she is the 7th child. Her cousin is the late actor Karl Shiels, who died at the age of 47.

Before Amy made her TV debut, she worked in the troupe of the Gaiety Theatre, Dublin for 3 years. Then, in 2001, Shiels saw her early TV roles in On Home Ground, at the age of 10.

From 2010 to 2012, Amy Shiels was cast as Danielle in Love/Hate (7 episodes) starring Tom Vaughan-Lawlor, Killian Scott, and Aoibhinn McGinnity. 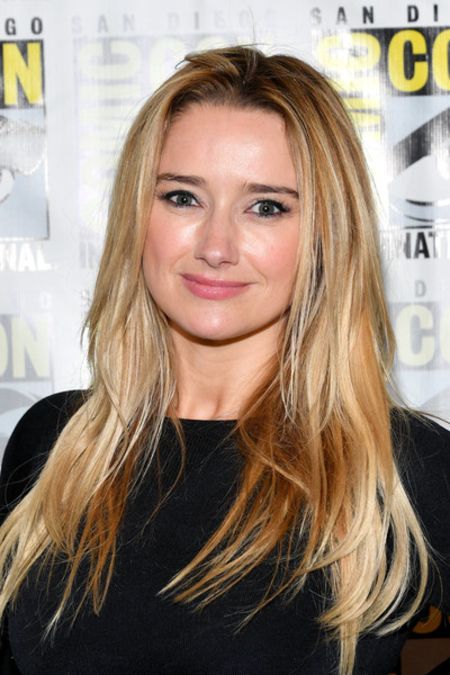 CAPTION: Amy Shiels made TV debut in 2001 at the age of 10 & got fame with TV works in Love/Hate SOURCE: Zimbio

Moreover, she voiced Ophelia in Divinity: Dragon Commander (2015) and as Air Traffic Controller in Call of Duty: Black Ops III (2015).

In December 2020, Shiels has a net worth of $200,000, which she majorly earned through her acting career. Turned professional in 2001, the Irish actress made notable TV works in Love/Hate & Twin Peaks, along with film appearances in Slaughter (2009) and Citadel (2012).

Moreover, she grabbed a considerable sum as the voice-actress in video games such as Call of Duty and Final Fantasy XV game series (2016- 17).

Who Is Sheils In Relationship With?

Although many sources claimed a romantic relationship between British actor Sam Heughan and Amy Shiels, she later in April 2018, shut the dating rumors as she wished Heughan on his birthday and wrote "Happy Birthday Big Brother."

An avid user of Instagram @amyshiels1, Sheils has over 13.1K followers. 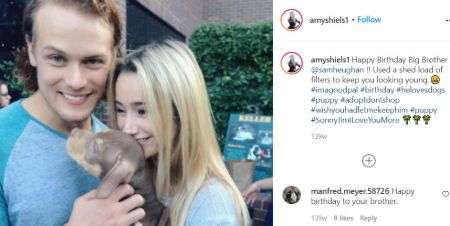 At the moment, Amy is not reported to be dating or has any boyfriend. No reports on her relationship ever made highlights. Without any proof of her dating life, the actress seems to be single meanwhile.