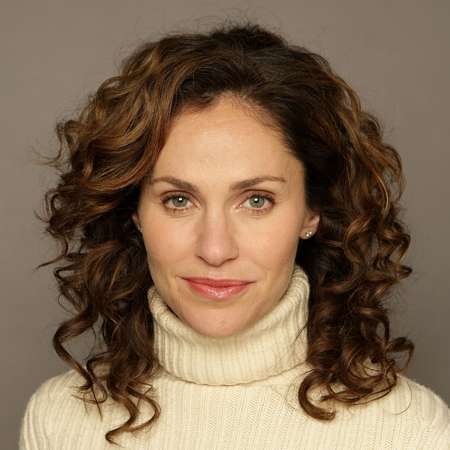 Amy Brenneman is an American actress and producer who is mostly known for appearing in the TV series NYPD Blue. She has appeared in a number of successful movies and TV series including Heat, Fear, Daylight, and The Jane Austen Book Club. She gained further attention following her role in the HBO drama series Leftovers. She gained real limelight after she portrayed the role of juvenile court judge and divorced mother on the hit drama Judging Amy. Brenneman has been nominated for three Primetime Emmy Awards and three Golden Globe Awards. She has been married director Brad Silberling for a long time.

Amy Brenneman was born Amy Frederica Brenneman on June 22, 1964, in New London, Connecticut, United States. She belongs to American nationality and regarding her ethnicity, she has a mixed ethnical background as her mother was Jewish and father was of English, Irish, and Swiss descent.

Brenneman is the daughter born to Frederica Joanne, a judge of the Connecticut State Superior Court and Russell Langdon Brenneman Jr., an environmental lawyer. She spent most of her childhood days in Glastonbury, Connecticut. At that time, she used to perform in the school's production as well as a local theatre group.

Brenneman attended Harvard University where she majored in comparative religion in the year 1987. She also traveled for many years after the completion of her education to search her career within the industry among the Cornerstone Theatre Company during the very time.

Occupationally, Amy Brenneman is famous being as an actress, producer as well as writer whose performance within NYPD Blue that was an ABC police drama series made her increase her fame as well as with her best performance over there. 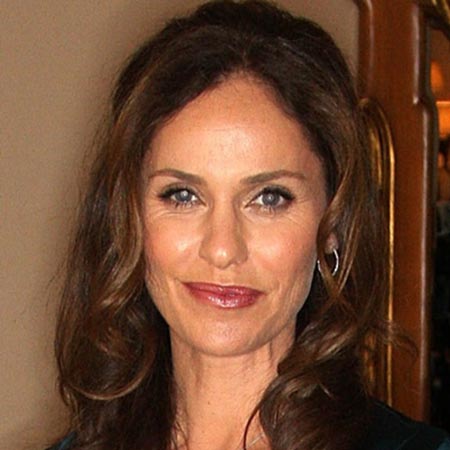 Brenneman started her acting career with a small role in short-lived CBS series Middle Ages in 1992. She made her major breakthrough playing the main role of uniformed officer Janice Licalsi on the ABC police drama series NYPD Blue. For her mind-blowing performance in the series, she also got a nomination for Emmy Award under the category Best Supporting Actress in a Drama Series in 1994.

Brenneman additionally appeared in the Bye Bye Love, Casper, Judging Amy, Thing You Can Just By Looking at Her, as well as Face of Love and Words and Pictures. In 20018, she featured in the series Jane the Virgin.

Through her successful acting career, Amy Brenneman has earned a decent amount of money which according to Celebrity net worth is around $16 million in 2018. She played the role Dr. Violet Turner in the American medical drama TV series Private Practice from 2007 to 2013 and earned a salary around $100,000 per episode from the series.

She stands at the height of 5 feet 6 inches tall. She is active on Instagram and Twitter with thousands of followers.

She has received nominations for many awards including three Primetime Emmy Awards and three Golden Globe Awards and has won awards such as TV Guide Award in 2000 and 2001, Women in Film Lucy Award, and Locarno International Film Festival Award.

Amy Brenneman's personal life is quite open like her professional life. Amy is the mother of the two children. She is a married woman who exchanged the vows with her boyfriend Brad Silberling on 30 September 1995. Her spouse Brad is an American television and film director who mostly known for directing a number of feature films like Casper, City of Angels, and Lemony Snicket's A Series of Unfortunate Events as well. 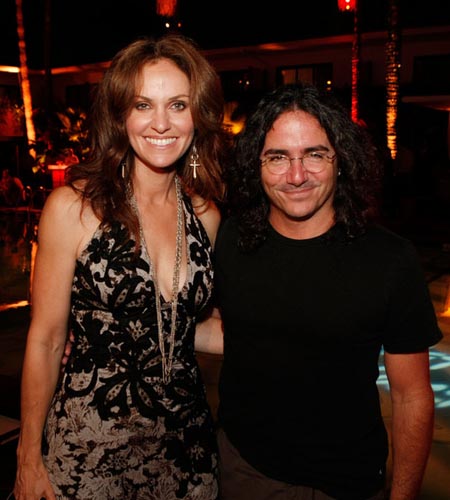 It's been over two decades that Brenneman and her husband Bard are happily spending their time and both of them are straight in their sexuality. Amy has never been to any of the controversies till the time and this can also be because of her stable long-term of a relationship running through.

The couple welcomed their first child a daughter named Charlotte Tucker Silberling, on 20 March 2001. They have also a  son, Bodhi Russell Silberling, born on 8 June 2005.