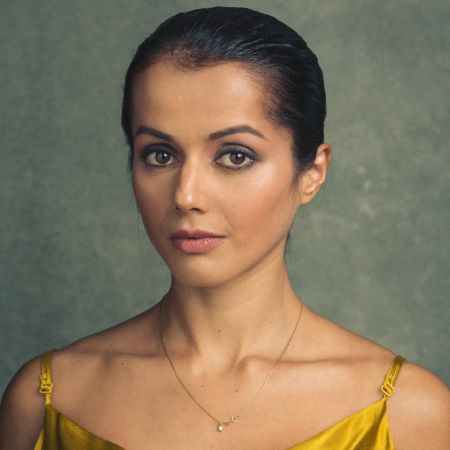 British-Nepalese actress Amrita Acharia (Acharya) is known for her recurring role as Irri in Games of Thrones, as Amina Sahir in Acquitted, and in the leading role of  Dr. Ruby Walker in The Good Karma Hospital.

Amrita Acharia was born on 31st July 1987 in Kathmandu, Nepal. She holds British nationality and belongs to mixed ethnicity.

She is a daughter of a gynecologist, Dr. Ganesh Acharia, and a Ukrainian architect mother. She lived in Nepal for seven years and then in Ukraine, England, and Norway, along with her two sibling-sisters.

What is Amrita Acharia's Net Worth?

Amrita has been working on television series and movies for the past nine years. From her incredible acting skills, she gathered $100 thousand net worth. 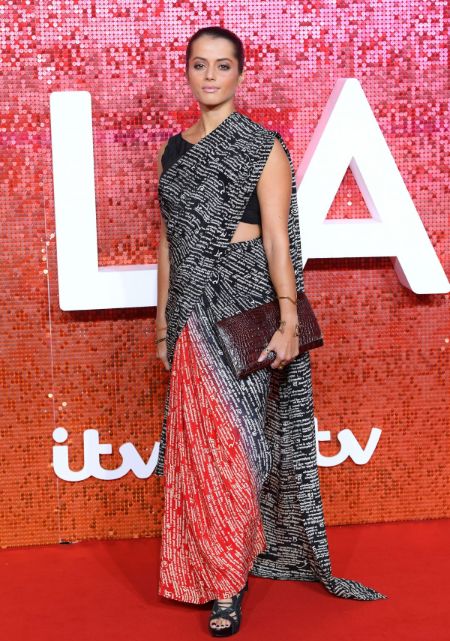 The primary source of her income is from her work as an actress in the entertainment sector. The average salary of an actor/actress is somewhere around $50,000 per year, and she also earned somewhere near that amount.

The 32-year-old actress is involved in charity and currently serves as the ambassador of ChoraChori. She is trying to raise funds against child trafficking in India and trying to rescue children from India. She aims to raise $103,288 (£80,000) for Child Rescue and Rehabilitation Centre in Kathmandu.

Recurring Role In Games of Thrones

Acharia got her first role as Neela Sarin in Casualty in 2010. She also appeared in the 2011 series Doctors and television movie Lapland. In the same year, she got her first big-budget series Game of Thrones with the recurring role of  Irri alongside A-class celebrities like Sean Bean, Kit Harington, Emilia Clarke, and Sophie Turner.

Amrita debuted in silver screen movie The Devil's Double in 2011. Later, she appeared in various films and television series, including I Am Yours and Dead Snow: Red vs. Dead. She also got a recurring role as Amina Sahir in the 2016 series Acquitted. 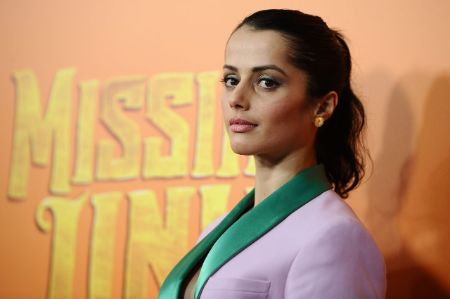 Who Is Amrita Acharia Dating?

As of 2019, Amrita is living her life single. She is busy with her role in various television series and films. She is totally focused on her work and establishing herself as an actress.

Amrita is winning the hearts of thousands with her incredible acting skills. She might be dating her boyfriend but does not reveal the good news in the media.

Amrita stands at the height of 5 feet 2 inches tall and has a slim body build.