Comedian Jo Koy's Net Worth 2018: How Much Money He Makes Form His Shows And Tours? 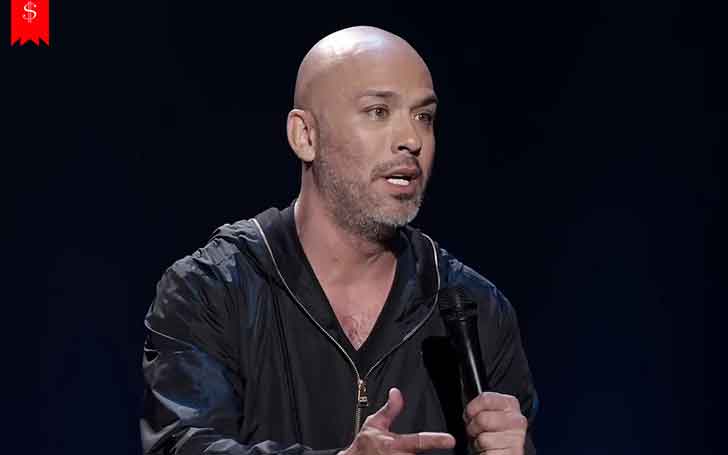 Filipino-American stand-up comedian Jo Koy is a gifted comedian who excels at making people laugh hard without even trying. The comedian worked on numerous television shows so far and fans couldn't get enough of him. Currently, he is busy entertaining his fan across the nation through his tour Break The Mold.

The comedian is continuously on tour for some time now, how much he is earning? How much is Koy's net worth?

Jo Koy began performing in his school's programmes after his mother's immense support. He eventually moved to Los Angeles to begin his professional career. Thanks to his mother, he is now world famous stand-up comedian and is touring across the country.

After moving to the Los Angeles, in 1994 he began his professional stand-up career. He started working at a club and soon became a regular part of the show Catch a Rising Star at the Bally's Las Vegas Hotel and Casino. 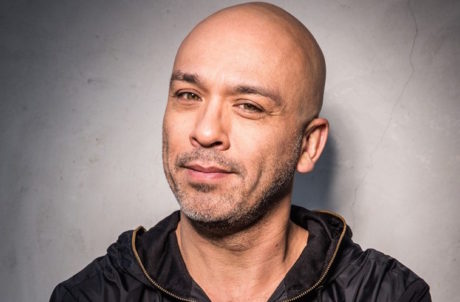 Inspired by the positive response at the Bally's, the comedian went on doing his own show at Huntridge Theatre. Then after Koy was discovered by a talent coordinator and he starred in his first stand-up television show ComicView. The comedian became a part of the show for two seasons.

Popular for his numerous shows, the comedian is busy touring accross the country performing at different clubs and theatres. Along with the tour, he is a regular weekly guest on the podcast The Adam Carolla Show. He also hosts PodcastOne's show The Koy Pond. Soon, he will release another Netflix special.

So far the comedian worked on multiple television shows and podcast. For his amazing performance, he is paid an attractive amount of money. According to the Celebrity Networth, he has an estimated net worth of $1.5 million.

The stand-up comedian performed on numerous tour across the nation. To watch his show, fans got to pay $100 per tickets on average. The price vary depending on the seat and the venue. 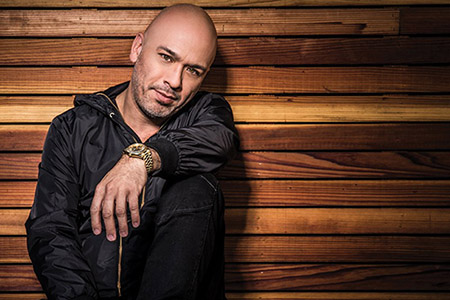 Currently, he is on the tour Break The Mold. As of August 2018, he will be performing in California and for the month September, he will be in Florida, South Carolina, New Jersey, Pennsylvania, and many other places. Here's an Instagram video from the comedian's soldout program,

My show last night at the Maison Symphonic Theatre. I love this festival so much @justforlaughs #jfl #soldout

He also has his own clothing line, where he sells Jo Koy clothing items including t-shirts and caps. From his website, he promotes all his works.