How Is Model Ashley Graham's Married Life With Husband Of Eight Years Justin Ervin? Do They Share Any Children? 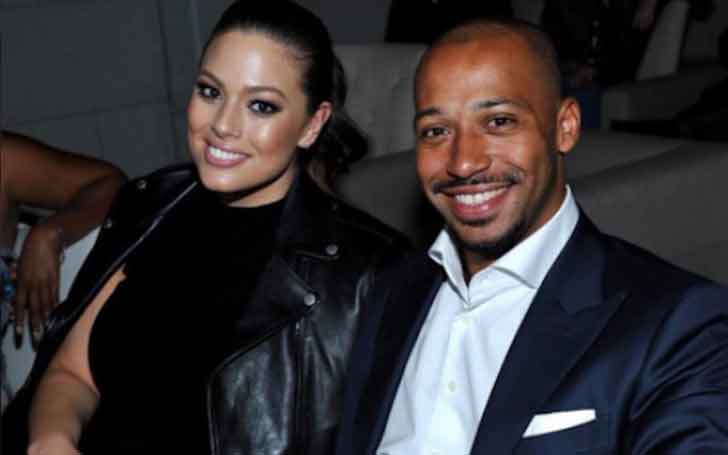 When two people genuinely love each other, distance kind of becomes irrelevant. The couple will always find a way to make it work as long as they're fully committed to spending the rest of their life in each other's arms.

Ashley Graham had to maintain a long distance relationship with her future life partner, but she was only interested in spending her life with this special person who she eventually ended up sharing wedding vows with. Let's get more details of her delightful married life.

Ashley Graham Is In A Blissful Marital Relationship Since 2010

Ashley Graham is married to her longtime boyfriend-turned-husband Justin Ervin. The couple tied the knot in 2010.

The lovebirds first met in a church in New York a year earlier in 2009. They soon became good friends which blossomed into a romantic affair. The couple initially maintained a long distance relationship. Graham was working as a model in New York City while Ervin worked as a cinematographer in Los Angeles. Despite 3000 miles between them, this did not stop the pair's love story from flourishing.

"We have a rule. We don’t go longer than two weeks without seeing each other. It’s absolutely fabulous. I love it. We just meet in L.A. or New York. We meet in Paris, Miami. It’s pretty sexy."

The pair got engaged in June 2010. Graham told People:

“He’s so amazing.  We come from different backgrounds, but we have the same viewpoints on religion and family.”

Graham later revealed how her then-fiancee felt about being engaged to her. She said:

“I’m the curviest girl he’s ever dated but needless to say, he loves it!”

The couple does not share any children yet. In one of the interviews, Ashley talked about her plan for kids. She said:

“We are going to totally have kids. We are probably going to do it in the next few years, Just another part of my brand building.”

This delightful pair loves to flaunt pictures of them together on Instagram.

Happy Birthday to my #1!

This adorable duo also loves to travel to different places together. On one occasion, Ashley posted an upload on Instagram from Pink Lake in Dakar, Senegal.

Meanwhile, Graham feels blessed to end up with Justin. She recalled the time she dated a wrong guy in on of the interviews. She said:

‘[My ex] never hit me, but he did throw me up against a wall. I didn’t know how to get out then because I was so insecure.’

There's no doubt Ashley and Justin appear made for each other. The couple looks absolutely adorable together. Moreover, their fans are curious to learn when they decide to expand their family with bundles of joy.

Ashley started her modeling career when I & I Modeling agency discovered her remarkable talent. A professional agent found her while scouting in Omaha, Nebraska. 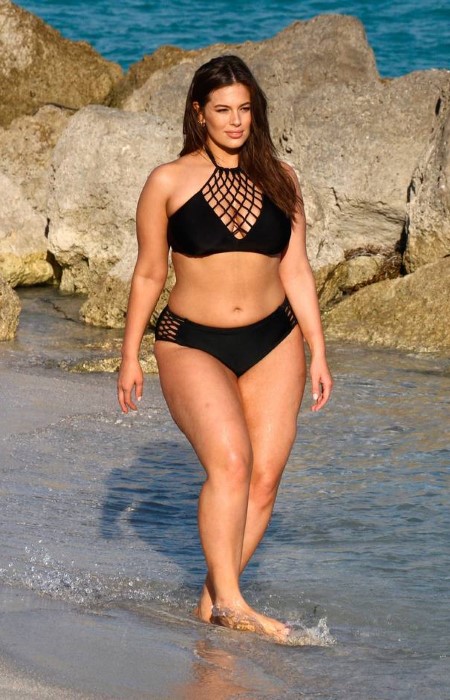 In 1999, Graham signed for her first modeling contract. This was followed by her second one in 2001 with Wilhelmina Models. Moreover, she participated in the reality series America’s Next Top Model.

Impressively, Ashley has featured on the covers of several top-notch magazines such as Elle, Harper’s Bazaar, YM magazine, and Vogue. She makes good money from photo shoots, brand endorsements, and contracts.

The plus-size model is an inspiration for all women out there who is insecure about their body size. However, in early 2017, Ashley’s fans and followers were surprised by her uploads on social media.

Graham's weight loss was pretty noticeable. It turns out she went through a strict diet and exercise to achieve what she always wanted.