One Of The Successful Businessmen To Stride Into The Entrepreneurial World, Gary Vaynerchuk's Net Worth Is Staggering-Details Here!! 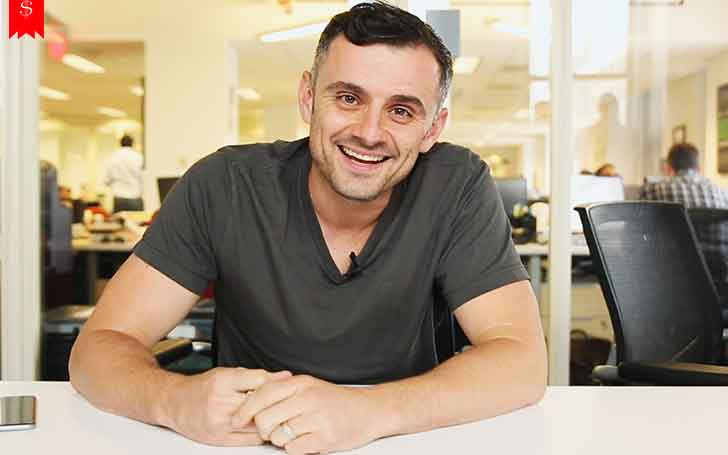 Gary Vaynerchuk is one of the most successful businessmen to stride into the entrepreneurial world. He has made a name for himself as the first wine guru of the YouTube era. His gifted talent for selling and his critical eye has helped him achieve incredible success in his business endeavors.

Vaynerchuk has showcased how crucial it is to adapt to the changing world while completely understanding the psyche of the audience. Today, in this section we'll be revealing the net worth of this impressive personality, as well as an overview of his career and achievements.

How Much Is Gary Vaynerchuk's Net Worth? Details Of His Income Sources

Gary Vaynerchuk has an estimated net worth of $160 million. His source of income includes his salary and earnings from his successful career as an entrepreneur, author, speaker, and internet personality.

Gary's net worth over the years has risen from $120 million in 2016 and $160 million in 2017. He is someone who definitely does not put all of his eggs in one basket. His revenue comes from many different sources. 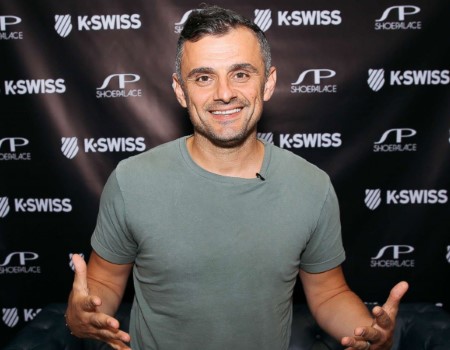 CAPTION: Gary Vaynerchuk has an estimated net worth of $160m SOURCE: ABC News

Vaynerchuk family owns WineLibrary.com, a site they use to sell wines. During late 90's Gary dedicated his efforts to promote the site and it really paid off. WineLibrary's sales went from $3 million to $60 million in just five years!

A wine lover can join Vaynerchuk's "Monthly Wine Club" to enjoy exclusive wines. He sends to the members for a price of about $55 per month.

Moreover, Gary is also the CEO of VaynerMedia. He is a full-service digital agency which works with huge brands like Toyota, Unilever, AB In Bev, and Mondelez.

Furthermore, he is a co-owner of Vayner/RSE which is a venture capital company. He runs it with his brother, AJ Vaynerchuk, and a few other partners.

Besides, since he is one of the most sought-after speakers at conferences, he earns a lot of money from his speaking engagements. He is also a mentor on Apple's show "Planet of the Apps", along with will.i.am, Jessica Alba, Gwyneth Paltrow, and Zane Lowe.

Talking about his house and car collections, the American entrepreneur currently lives with his wife and children in his New York mansion. Moreover, he boasts a fleet of cars, including an Audi R8. However, pictures of his assets are not available for public viewing.

After graduating from college, Vaynerchuk took control over his father’s Shoppers Discount Liquors. He renamed the store as Wine Library before creating winelibrary.com and taking advantage of every online sales opportunity he could.

Impressively, the sales increased from $3 million to over $60 million in just five years. 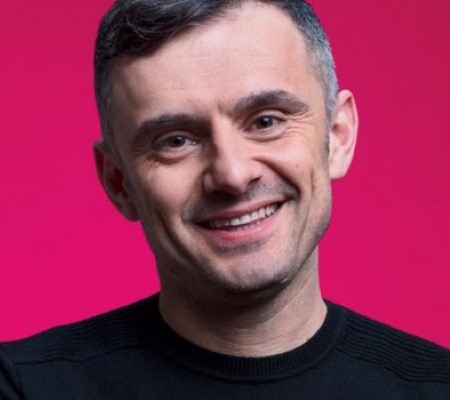 In 2006, Gary created a YouTube vlog called Wine Library TV. The popularity of this vlog increased to the point where Gary was invited as a guest on Conan O’Brien driving his views even further.

Vaynerchuk ended the show after the completion of 1000 episodes. In 2014, he created a new YouTube channel titled GaryVee which now has over 1.5 million subscribers.

Back in 2009, Gary along with his brother founded Vagner Media. It focused on helping large brands on social media. Early clients included the NHL which has expanded to big ones like Pepsi-Co and General Electric.

Moreover, Vaynerchuk has also been involved with angel investing. He has had early involvement with companies such as Twitter, Facebook, and Tumblr.

2009 was a special year for the entrepreneur who also saw the signing of a 10 book deal with HarperStudio. Within weeks of the release of the first book, it impressively climbed to number 1 on the Amazon Best Seller List for Web Marketing books.