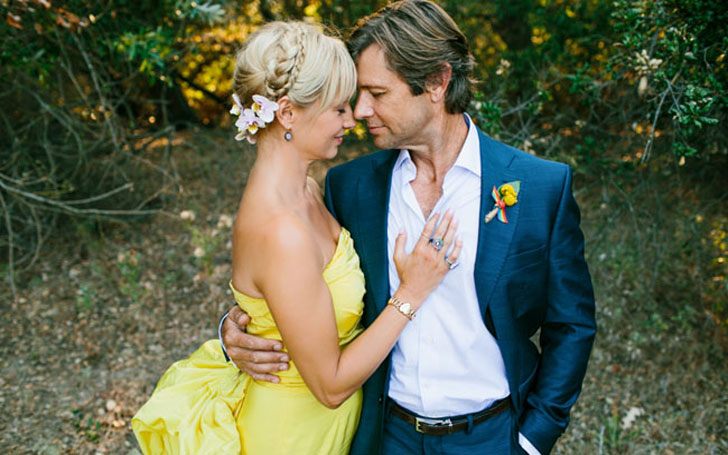 The fifty-year-old Katherine LaNasa, an American actress, Choreographer, and a former ballet dancer, seems to have finally found the love of her life after two divorces.

But when it comes to her marriage with Grant Show, the scenario is different. It seems that after so much of heartbreak, Katherine LaNasa has finally found her perfect match.

So how the married life of Katherine and Grant Show going on? Let’s find out.

After a month of being engaged, the former Melrose Place star, Grant Show married Katherine LaNasa in 2012, and they have been together since then.

After tying the knot, the couple stated: “We’re so happy we found each other” which suggests they are happy. We can’t, however, deny the fact that both of Show and LaNasa have been married previously, but this time it seems different as they genuinely seem happy.

About the details of their nuptials, Katherine, wore a Naeem Khan’s gown and shoes by Prada whereas her husband was dressed by Di Stefano Italian Fashion Group.

Also, the flower arrangements were done by Bright Blue Events, and the guests were served with sweets by Cake Divas. 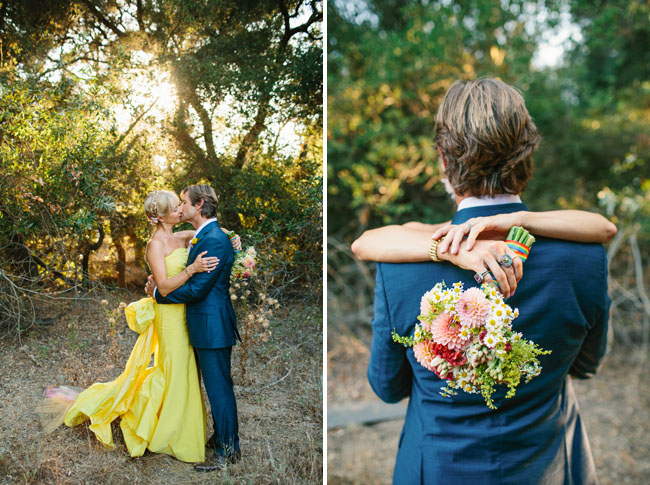 Since they have been married for five years now, do they share any children together? Let’s find out?

The Devious Maids star and Katherine, the Campaign actress, welcomed their first baby girl in 2014 on March 25 and named her Eloise McCue.

Not only that, but Katherine also has a son, Henry Lee, 26, with her previous husband, Dennis Hopper.

Well, it is said that third time is a charm, so we just hope that it applies to their relationship.