Taiwanese American Actress Constance Wu's Secretive Love Life Is A Matter Of Interest To Her Fans-Is She Dating Someone? Details Here! 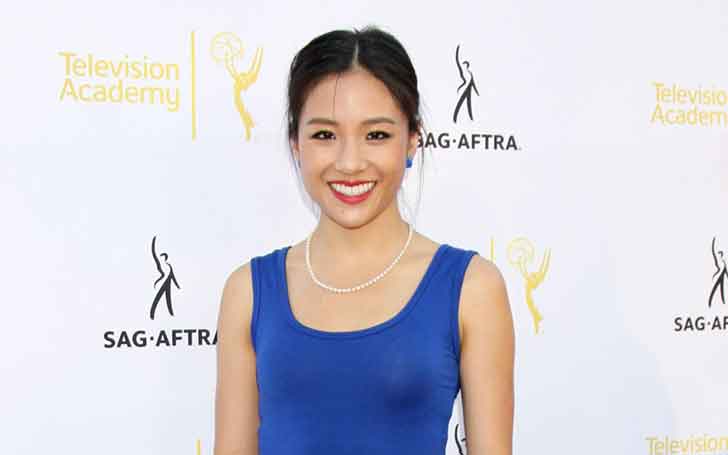 Being a celebrity, one can barely lead a secretive personal life as they are a center of attraction. Constance Wu is, however, one of those celebrities who successfully keeps her private affairs only to herself. Is the actress dating someone?

As Constance Wu is keeping her love life away from the mainstream media, has she dated anyone in the past? Let's unfold her romantic relationship.

Is Constance Wu Dating Someone? Details On Her Relationship And Boyfriend

The actress Constance Wu is maintaining a low-key love life despite her popularity. The beautiful actress is one among the celebrities who tend to keep their personal life behind the closed doors. The actress masters keeping her personal affair covered by her professional affairs.

As for our concern, the Fresh Off the Boat actress Wu is single. As of September 2018, there are no rumors of her dating anyone and wasn't spotted being cozy with someone in the public. Looks like, the actress is taking time before enjoying someone's company or having a boyfriend in her life. 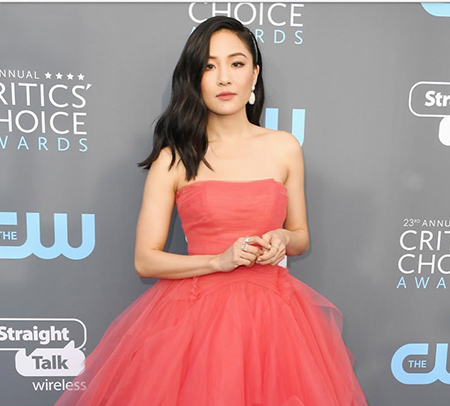 Besides her secretive personal life, the actress was seen with her on-screen partner of Crazy Rich Asians, Henry Golding. Wu and Golding share a friendly bond off the screen and worked hard for their romantic comedy movie which was released in August 2018.

As of now, the beautiful Asian-American actress is enjoying her own company and is completely focused on her professional career.

Previously, Wu was in a romantic relationship with a filmmaker Ben Hethcoat. The actress met Hethcoat through a common friend at a party. From their first meeting, they developed a strong bond.

Eventually, the couple began dating at the end of 2011. The pair wasn't shy to show off their relationship to the public as they used to post pictures of one another on their social media account. The lovebirds were frequently seen enjoying their time together in public. 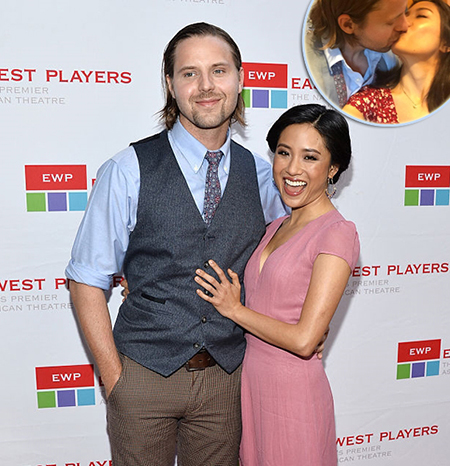 They were a happy couple but unfortunately, things didn't work out between the two and the actress and filmmaker pair parted their ways in early 2016. Their last public appearance was at the 21st Annual Critics Choices Awards in Los Angeles. However, the reason behind the pair's separation is not known to the public.

Other than that, there is no past affair of the actress is revealed to the public.