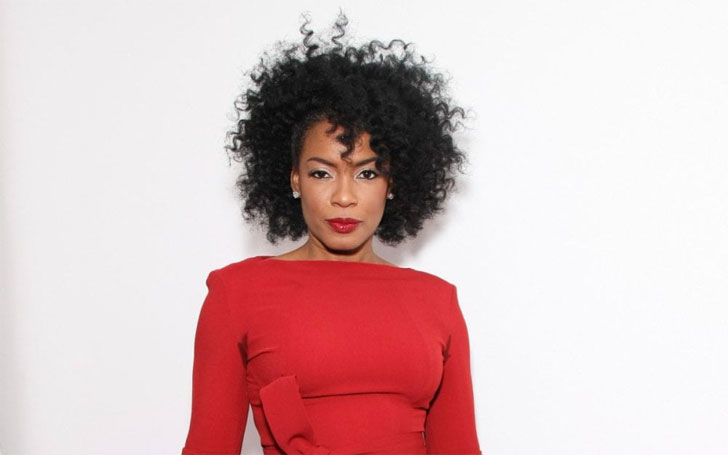 Aunjanue Ellis, the American film, stage and television actress has come a long way since she started her career in 1995. She is mostly known for her role in the miniseries The Book of Negroes, based on a novel by Lawrence Hill. Currently, she is seen in the ABC thriller series Quantico as Miranda Shaw.

So how far has Aunjanue come career-wise? And what going on in her personal life? Let’s find out.

Starting from 1990 Ellis first started her career in a Broadway revival of William Shakespeare’s The Tempest, and since then she has proven that she was born to be an actress.

Continuing with her career, she then was seen in the Fox Police drama series, New York Undercover and later in 1996 she got her first lead role in Girls Town alongside Lili Taylor. 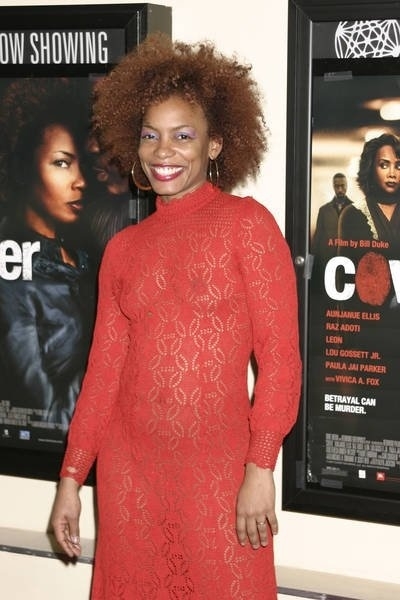 Later on, she became popular for her performance as Officer Leslie Joyner in the ABC police drama series, High Incident in 1997. Aunjanue Ellis on the Premiere Of DreamWorks Pictures' "The Help"

In 2015, it was announced that Ellis was cast as one of the main characters in ABC series Quantico as Miranda Shaw. Also, in 2016, she was co-starred in the historical film The Birth of a Nation and also was cast in Pimp opposite of Keke Palmer.

The Critics' Choice Television Award winner for Best Actress in a Movie or Miniseries, Aunjanue Ellis, is very devoted towards her work and that’s one of the things that people admire about her, but what about her personal life? Is there someone special in her life? Is she dating? What do you think?

Actress and Social Justice Advocate is reportedly married to her long-time boyfriend. Well, that’s just some of the sources has to say about Aunjanue Ellis's personal life as she is way too private about it

Well, the assumptions don't end here because some other sources also talk about her being a lesbian and having an affair with her co-actresses in the sets however the truth is yet to be confirmed.