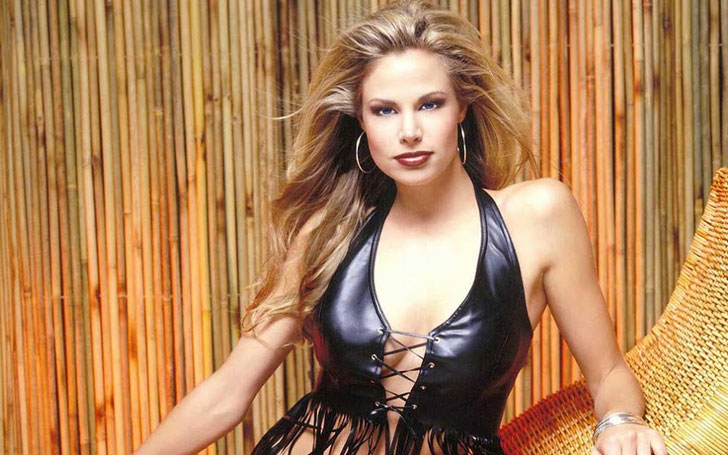 Best known for her role Jessie Owens in television series Baywatch: Hawaii, Brook Burns is one of the renowned faces in the television. Besides, Burns has performed in several movies and is a fashion model too.

How much has Burns earned from her career? What is her net worth? We have all the details of her sources of income, assets, and lifestyle here.

How Much Is Brooke Burns Net Worth? Know About Her Sources OF Incomes

Brook Burns has an estimated net worth of $3 million according to Celebrity Net Worth. 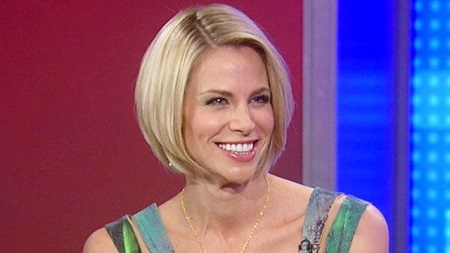 Burns started her television career from a sitcom Out of the Blue in 1995. She is best known for her appearance in the television series  Baywatch portraying Jessie Owens from 1998 to 2001. Her other popular series are CSI: Miami, Where Hope Grows, Hole in the Wall, Melrose Place, Drop Dead Diva and much more.

Burns' 2001 American romantic comedy film, Shallow Hal, earned $141.1 million at the box office. The movie was made under the budget of $40 million. Besides, she performed in other films such as The Most Wonderful Time of the Year, Dancing Trees, Titanic II, Where Hope Grows and much more.

Her most recent project was 2017 TV movie Christmas Connection alongside Tom Everett Scott, and Sophie Neudorf. The TV movie was released in December 2017. She also appeared in another TV movie Eat, Drink & Be Buried: A Gourmet Detective Mystery which was released in October of 2017. She starred in the movie alongside Bruce Boxleitner and Dylan Neal.

Where Is Brooke Burns' House? Her Assets Details

Baywatch: Hawaii star resides in Toluca Lake, California (CA), US. with her husband Gavin O'Connor and children. Burns and O'Connor married in 2013.

She also owns a house at Dallas. The assets with swimming pool, jacuzzi and sauna is of worth $7 million. 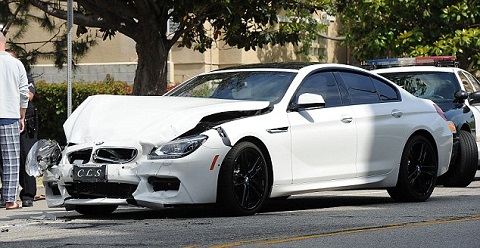 Like every other Hollywood celebrities, Burns also lives a lavish lifestyle. She loves wearing branded and designer items.

She also loves traveling and vacationing.

She is an active member of Life Rolls On Foundation to help spinal cord injuries patients to get back to their daily life. She raised awareness of spinal injuries from organizations like Think First National Injury Prevention Foundation and the North American Spine Society.

Reportedly, Burns was one of the charity fundraisers in a charity event Clothes Off Their Back at the Luxe Hotel in Beverly Hills.