Is Legendary Actor Willem Dafoe Married? Details Of His Relationships!! 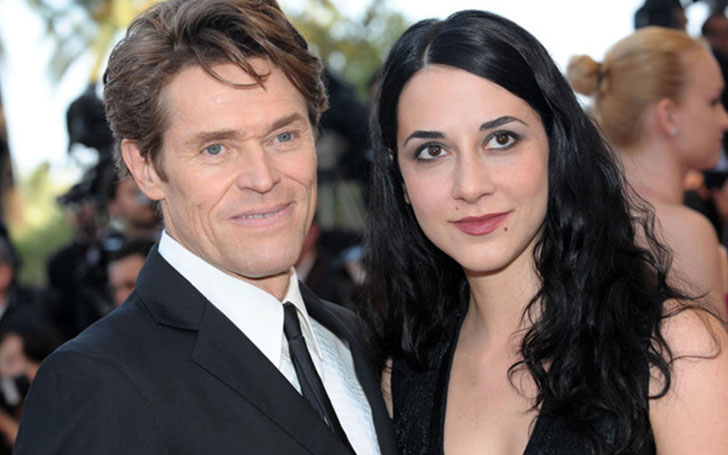 One of Hollywood's legendary American actors having undeniable charisma and remarkable appearance is William James "Willem" Dafoe. Famously known as Willam Dafoe, spent over 35 years as an actor in the film industry, winning multiple awards and nomination including four Academy awards nomination.

We have always seen Dafoe in the dark and eccentric characters in his film but how is he in real life? Is he married? Who is his wife? Here we are gonna share some his personal life situation so do read below.

In real life, Dafoe is just ordinary and stable person which is kinda opposite person comparing to his roles in his films. Regarding his personal life, the talented actor, Dafoe is currently married to Giada Colagrande. Just like Dafoe, Colagrande is also in the film industry. She is an actress, director, and a screenwriter. 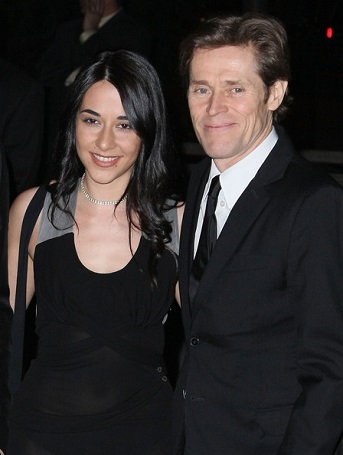 CAPTION: Giada Colagrande and Willem Dafoe at the Vanity Fair party for the Tribeca Film Festival held at the State Supreme Courthouse on April 22, 2008, in New York SOURCE: Zimbio

The American actor Dafoe and Italian actress Colagrande got married in a way back on March 5, 2005. During their marriage, there were only two witnesses: Dafoe's manager and Colagrande's photographer. They first met each other in 2004 on the street of Rome. They came to know each other through mutual friends.

With over ten years of their marriage, the pair is going very strong. Furthermore, they share a single son Jack Dafoe from Willem's previous relationship.

Talking about Dafoe's past relationship he had an affair with Elizabeth Lecompte. She is an American director of media, experimental theater, and dance. Moreover, she also founded The Wooster Group with Dafoe. 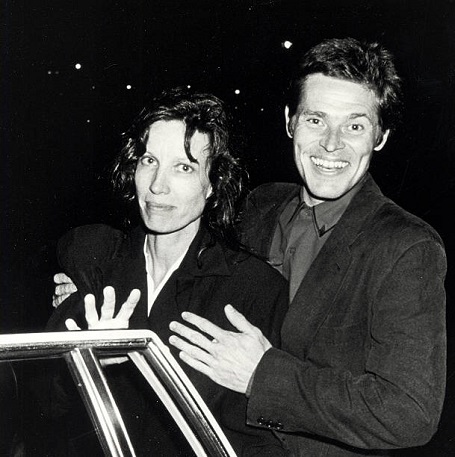 Dafoe and Lecompte first met at The Performance Group. The duo was in a relationship for 27 years but they never exchanged their vows. Although their relationship was didn't lasted forever and parted separate ways, they together have a son Jack Dafoe (born on 1982).