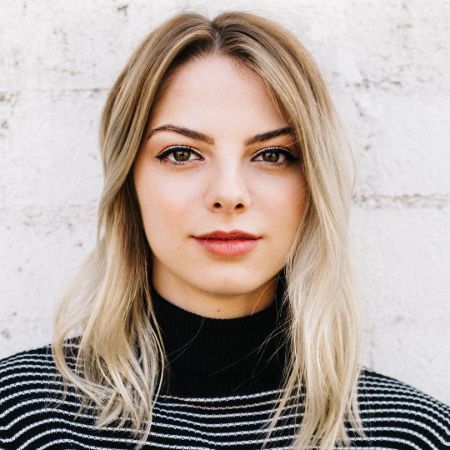 Allie Marie Evans is a Canadian-born actress based in Los Angeles. She is most known for playing Giselle Mondavi in the drama series Vanity and Natalie in the HBO drama series Euphoria.

Allie Marie Evans was born on January 26, 1996. As of July 2020, she is only 24 years old, which might be surprising to some considering her command over the screen is reflective of someone much older. She is also deceptively tall and stands at 5 feet 10 inches (1.78 meters).

Evans was born in Canada but is currently based in Los Angeles for the purposes of her acting career.

Actress of Vanity and Euphoria

Evans made her professional acting debut in 2015. As such, she only has a handful of acting roles to her name. She played one of the key characters, Giselle Mondavi, in the television drama series Vanity -- starring, among others, Denise Richards and Karrueche Tran.

She made her feature film debut, starring as Max, in the 2016 action-adventure-comedy movie, Maximum Ride. The movie is an adaptation of the eponymous web series created by James Patterson.

In 2018, Evans starred as Yvette in the drama movie Rock Steady Row, alongside Riley Geis, Logan Huffman, Heston Horwin, and Tom McLoughlin, among others. The movie opened at the 2018 Slamdance Film Festival and won both the Audience Award and Grand Jury Prize for Best Narrative Feature. 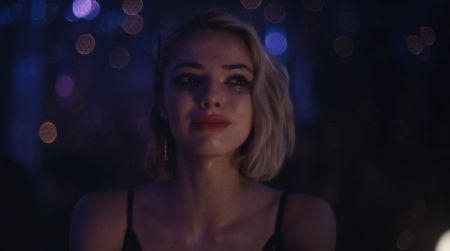 Additionally, Evans also had a guest appearance as Natalie in the episode title "And Salt the Earth Behind You" on the first season of the HBO drama series Euphoria -- starring Zendaya.

Most recently, Evans played Candace in the 2019 thriller film 47 Hours to Live, starring Ashley Amos, Abel Becerra, and Jim Blumetti, among others.

Following her meteoric rise to stardom, Allie Marie Evans has been cultivated a strong social media following. Her official Instagram page has over 110k followers. She also has a channel on YouTube, currently at 225k subscribers where she uploads self-produced shorts.

What is the Net Worth of Allie Marie Evans?

Allie Marie Evans is estimated to have a net worth of around $200 thousand. The primary source of her income is her acting career. One of the most sought after up-and-comers in the world today, Evans has been a hot commodity since making her on-screen debut in 2015. 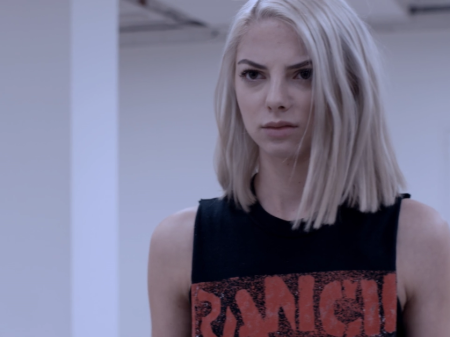 Despite only having a handful of acting roles under her belt, she has wowed audiences with appearances in movies like 2016's Maximum Ride, 2018's Rock Steady Row, and 2019's 47 Hours to Live.  Evans has also made appearances in television shows like Vanity and HBO's Euphoria.