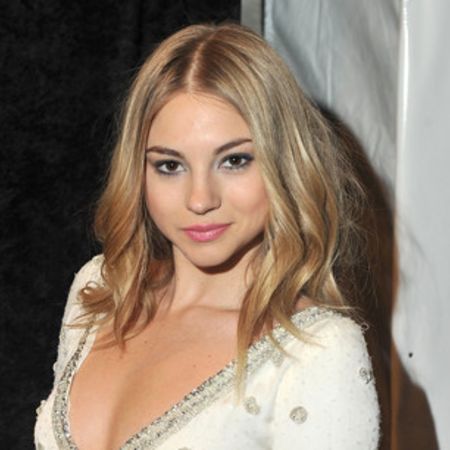 Allie Gonino is an American singer, songwriter, and actor. She is most notable for her roles in The Lying Game and 10 Things I Hate About You. She used to be a part of the all-girl band The Stunners and has also toured with Justin Bieber.

Allie was a Star From a Very Young Age

Alyssa Jean Gonino, famously known as Allie Gonino, was born on March 30, 1990, in Fort Worth, Texas. She was born to Dr. John Gonino and Linda Gonino, the youngest of four children. Her parents operate a health clinic in Heath, Texas called the Gonino Center for Healing in Health.

Allie was interested in the performing arts at a very young age. At 7, she started taking ballet and violin lessons. She was also interested in hip-hop and jazz music in her childhood. She got rigorously involved in musical theater in high school, which ultimately led her to drop out in her second year to pursue music and acting.

At 16, Allie moved to Los Angeles with her mother to pursue a career in showbiz. At the same time, she got a GED(General Education Development) degree.

Allie Starred in 10 Things I Hate About You, and The Lying Game

Allie broke into the show-business via various small roles in television series such as Unfabulous, Cory in the House, The Suite Life on Deck, and Lie to Me. She was also featured prominently on ABC sitcom 10 Things I Hate About You.

Allie joined the all-girl pop band, The Stunners with Hayley Kiyoko, Marisol Esparza, Kelsey Sanders, and Tinashe, which brought her into the mainstream. 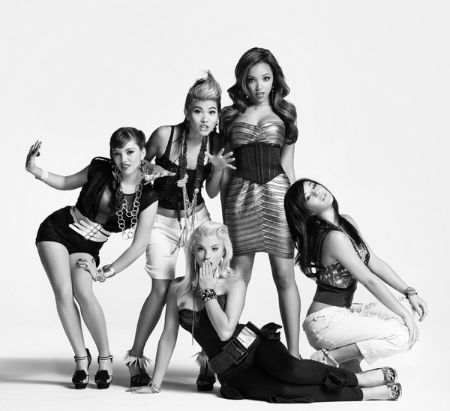 Allie Gonino with her ex-band The Stunners
SOURCE: Discog

The group released various singles before releasing their only EP, The Stunners, in September 2009. They enjoyed mainstream success; at one point, they even toured with Justin Beiber and performed the opening act on Justin Bieber's My World Tour.

The group, however, dismantled in 2011 when Allie was booked as a series regular on ABC’s teen drama The Lying Game as Laurel Mercer. Since then, Allie has starred in movies such as the Geography Club, and See You in Valhalla. Allie was starred in a lead role in the 2014 drama series, The Red Road, and in a recurring character in the sitcom Baby Daddy.

Meanwhile, Allie has formed an indie-folk band, The Good Mad with Adam Brooks, and Andy Fischer-Price.

Allie is Worth $1 Million

Allie’s net worth is estimated to be $1 million. Her career as a TV and movie actress and as a music artist her career as The Stunners and The Good Mad has supplemented her income into the seven figures. She also has a presence on social media platforms with 31.1k followers on Instagram, which might also earn an impressive sum for her through promotional posts.

Allie is a Climate Change Activist

Allie has been very secretive about her personal life, with no public liaisons with anyone. Despite being an active social media user, Allie hasn't spilled a bean on her lifestyle in her posts.

Allie, however, has been outspoken on her stance on climate change. She is a climate change activist and works to raise awareness on global warming, and the global water crisis. 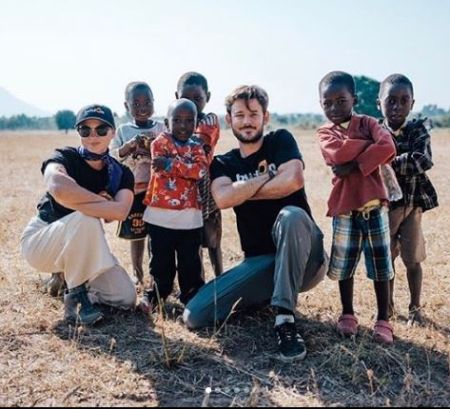 She also works closely with The Thirst Project, a non-profit organization that installs wells in countries across the world where there is a water crisis.