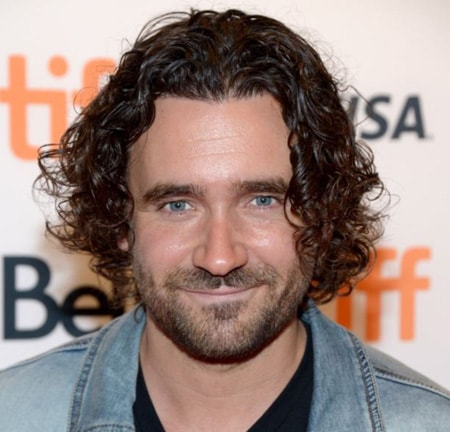 Gascon-Thomas Award-winning actor, Allan Hawco has established himself as one of the well-renowned personality of the entertainment industry who started his career in 2000. He came to limelight after he made his appearance in the Mini-series ZOS: Zone of Separation as Capt. Mick Graham.

Allan Hawco Living a Blissful Married Life!!! Who is His Wife?

Aged 42 years, Allan Hawco is a married man. He tied the knot with his girlfriend-turned-wife, Carolyn Stokes, a news reporter for the CBC Channel, after a year of the relationship. 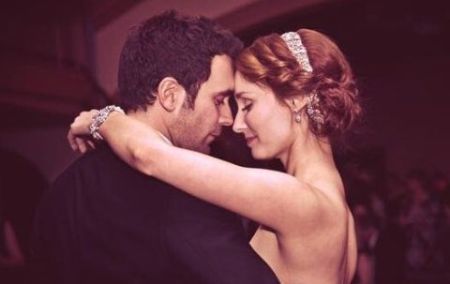 The couple exchanged their wedding vows on December 28, 2012, in Newfoundland while working on the Republic of Doyle. On their big day, Allan sang a beautiful song for his wife, Carolyn.

The pair is going very strong in their relationship together as they can be seen showing their love to each other. In an interview with atlanticbusinessmagazine, he expressed his love life saying:

She has been my rock through all of it. She was there when I was an unemployed theatre actor and was in love with me then. She’s never mad at me.

She understands this opportunity has been a gift for us both because I’m working and functioning out of my home as opposed to spending all my time in Toronto auditioning for things I didn’t want to do.

To this date, there is no news of the duo sharing any child and also there are no bad rumors regarding their relationship.

Allan Hawco started working in the supermarket at the age of 12 to help his parents as well as to study. Later on, he stepped into acting with the first role in the Shakespeare play directed by Aiden Flynn. He auditioned for National Theatre School after Danielle Irvine motivated him to do so, and luckily, he was selected.

After the completion of education from there, he appeared in several major theatre shows. Later on, he started his own company named The Company Theatre.

Allan has also appeared in the movies and TV shows including Apartment Story, Bury the Lead, Making Love in St. Pierre, and The Trojan Horse. His career got limelight after appearing in the show, ZOS: Zone of Separation.

His recent appearance was in the series Frontier where he shared the screen with Jason Momoa, Zoe Boyle, Jessica Matten. He also acted in the series Street Legal, Departure, and Tom Clancy's Jack Ryan.

The famous Canadian actor, Allan Hawco has a net worth of $10 million in 2019. He accumulated his fortune from his two-decade-long acting career.

The 5 feet 8 inch-tall actor Allan Hawco was born as the youngest child to Michael Hawco (worked on the Bell Island Ferry) and Mary Hawco (was a teacher in elementary school) on July 28, 1977, in Bell Island, Newfoundland, Canada. Later, he moved to Goulds, Newfoundland along with his family members. He has three elder siblings, Michelle Hawco Jr, Greg Hawco, and Lenore Hawco. 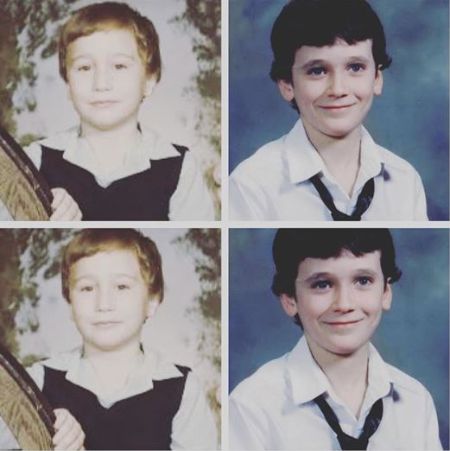 Talking about education, he enrolled at Memorial University to study business but later dropped out in order to join National Theatre School and graduated from there in 2000.