Model and actress, Alizee Guinochet grabbed attention after her long-relationship with magician and illusionist David Blaine. As a model, she has worked with a number of popular modeling agencies like Fashion Model Management, Next Model Management, and Chic Management. Besides, she is also an actress, featured in two movies Holy Rollers (2010) and Rock'n Roll (2017). She likewise started her own jewelry line AND Paris.

Alizee Guinochet was born in Paris, France, on 17 May 1985. The model spent the majority of her childhood in Paris and also completed her schooling from there.

Alizee belongs to French nationality and as far as her ethnicity is concerned, she is a Caucasian. She is quite secretive regarding her family background. 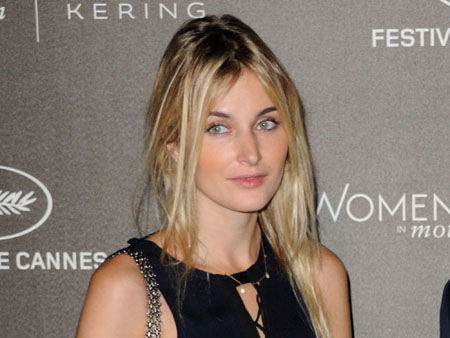 Subsequently, Guinochet worked with several reputed modeling agencies like Next Model Management and Chic Management. She also appeared in ads for Yellowbox footwear before walking in shows for Viktor & Rolf and Gaspard Yurkievich.

Besides, Guinochet made her acting debut appearing in a 2010 movie Holy Rollers sharing the credit along with Jesse Eisenberg, Justin Bartha, Ari Graynor, and more. She also featured in the 2017 French comedy film Rock'n Roll.

In addition to her acting and modeling, Guinochet also runs her own jewelry line under the name AND Paris and promotes her line mostly through Instagram.

Through her modeling and business career, Alizee Guinochet has made a considerable amount of money which is speculated to be more than $0.5 million as per some online sources.

Alizee Guinochet was in a long relationship with magician and illusionist David Blaine from (2008-2014). The couple had an on-again-off-again relationship for a few months before Blaine proposed to her on his 36th birthday, on 4 April 2009. 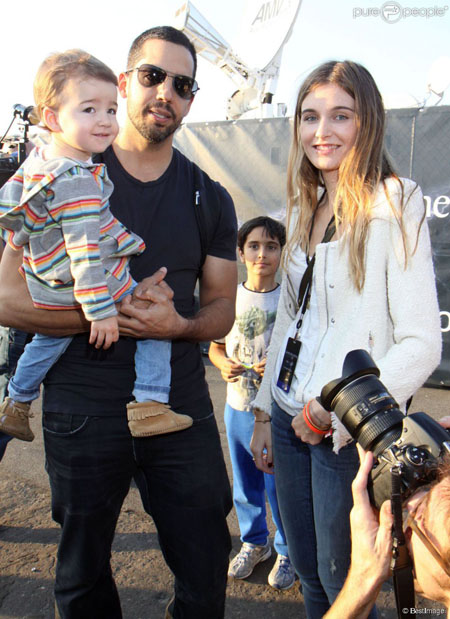 The two welcomed their first child, a daughter named Dessa Blaine, on January 27, 2011. There is an interesting fact regarding the birth of their first daughter. While Guinochet was in labor with Dessa, the house was surrounded by snow. She and her partner Blaine took a snowplow to clear the path and went to the hospital where she safely delivered the baby.

Despite their loving relationship, the pair could not last long and broke-up in 2013. The reason behind their separation was the photo of Blaine getting frisky with a mystery girl in a New Jersey nightclub. Following their separation, their daughter Dessa spends most of her time with her mother in Paris.

As of now, Alizee is possibly single.