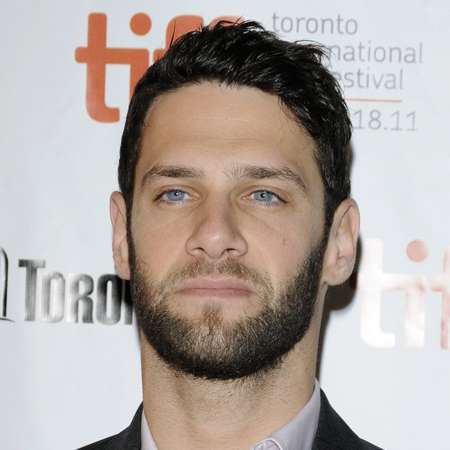 Justin Bartha was born on July 21, 1978, in Fort Lauderdale, Florida to father, Stephen who is a real estate developer, and to his mother, Betty who is a school teacher. Justin has one older brother named Jeffrey.  The family moved to West Bloomfield, Michigan, when Justin was eight years old. He was raised in a Reform Jewish family. He is of American nationality.

Justin went on to attend Camp Walden in Cheboygan, Michigan, for five years. After which he joined West Bloomfield High School and graduated in 1996. In order to achieve his goals, Justin moved to New York City and began studying acting in New York University. He got really focused on his dream of becoming an actor and was thus determined to complete his studies. Bartha made his debut in his film career behind the camera as a production a s sistant on the film Analyze This. However, his first acting role came in the movie 54.

Justin Bartha went on to write and directed a short film titled Highs and Lows. He then began appearing in movies such as Gigli, Strip Search; Trust the Man, Failure to Launch, National Treasure: Book of Secrets as character Riley Poole. He went on to bag the role of Doug Billings in the movie The Hangover in 2009. Justin went on to reprise his role as Doug in 2011 The Hangover Part II and also in 2013 The Hangover Part III. He furthermore has been seen in movies like The Rebound, Holy rollers, Dark Horse. He got a significant role of character Stiv Bators in TV series. Justin acted as character Jeff Cahil in 6 episodes of Teachers in 2006. He then voiced a character Jack Werner in 5 episodes of WWII in HD. He is noted for his role as David Sawyer in 22 episodes of The New Normal from 2012 to 2013. He played the role in the series along with Andrew Rannells, Georgia King, Bebe Wood, NeNe Leakes, Jayson Blair, and Ellen Barkin. She has been a star in the TV series The Good Fight since 2017 along with Christine Baranski and Rose Leslie.

Justin Bartha's Net Worth And Earnings

Justin Bartha has an estimated net worth of around $22 million, in 2019.

Justin Bartha was first dating Stephanie Seiber in January 2005 after which he began dating actress Lydia Hearst-Shaw from August 2006 to August 2007. They split up because of their variant personalities. In the Oscar party of 2008, the paparazzi saw Lydia being yelled at by Justin. Justin went on to date with actress Ashley Olsen in May 2008. However, the couple broke up in March 2011. Justin finally married fitness trainer Lia Smith in Hawaii on January 4, 2014. They had met in January 2013 in New Year’s Eve. They celebrated it together on Maui beach. Later they announced their engagement in May 2013. The couple was very interested to have children. They gave birth to a baby girl on April 13, 2014, whom they later named Asa Charlotte.

Bartha is also a dog person has a pet dog named Larry.

Justin Bartha is currently 40 years old and stands tall at a height of 5 feet 8 inches.