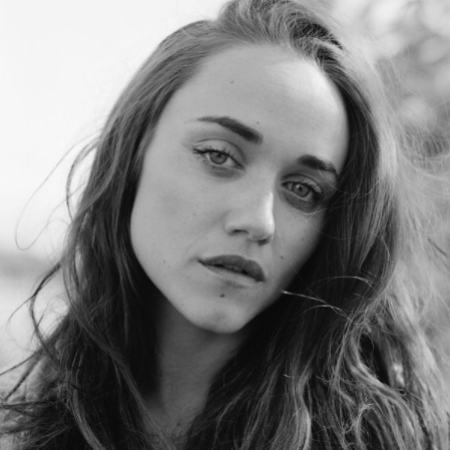 Alice Kremelberg is an American actress, writer, and producer well known for her role as Nicole Eckelcamp in the Netflix TV series Orange Is the New Black. She has notably appeared in television series, including Monsterland, The Sinner, and The Michael J. Fox Show. Furthermore, the actress has acted in the drama-thriller film The Trial of the Chicago 7.

Alice Kremelberg was born on February 28, 1990, in Long Island, New York, the United States, to Peter Kremelberg and Bernadette Ginley.

Moving on to her education, she attended The Atlantic Acting Conservatory, Fordham University, UCB, The Professional Performing Arts School.

As of writing this article, she is 31 years old. She stands at the height of 5 feet 5 inches (165 cm). American by nationality, she belongs to white ethnicity.

Kremelberg landed her first role in an episode of the TV series Law & Order: Special Victims Unit in 2006. The same year, she appeared as a young Olivia Spencer in the television series Guiding Light.

In 2008, she acted in the feature film Baby Mama. The following year, she was cast in the film The Taking of Pelham 123. She appeared in the TV series, Fringe and Blue Bloods in 2010. 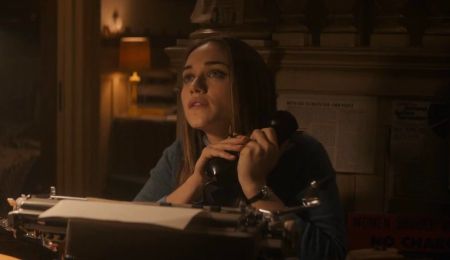 Alice Kremelberg as Bernadine in The Trial of the Chicago 7 SOURCE: Instagram @alicekremelberg

She made an appearance as Reese in the TV show The Michael J. Fox Show in 2013. Some of her other television series and films include Working on It, Doomsday, Beach Pillows, and Campus Code.

The actress starred in two films, Can You Ever Forgive Me? and Ask for Jane, in 2018. She played Nicole Eckelcamp in the Netflix TV series Orange Is the New Black from 2018-2019.

Kremelberg acted in films, Ten Minutes to Midnight, The Trial of the Chicago 7 and appeared in the TV series Monsterland in 2020.

In 2021, she made an appearance in the television series The Sinner.

The 31-year-old actress has earned a considerable amount of income from her acting career. Though her net worth is not revealed officially, she is believed to have a net worth of $500 thousand as of 2021.

Orange Is the New Black star was previously in a relationship with Gossip Girl actor Connor Paolo. The two began dating each other back in 2007.

However, the pair split away and broke up after their four long years of togetherness in 2011. Neither Kremelberg nor Paolo revealed the reason behind their breakup.

The actress is reported to be single as of now. On the other hand, her ex-boyfriend is currently dating The Village and Greenhouse Academy actress Grace Van Dien.