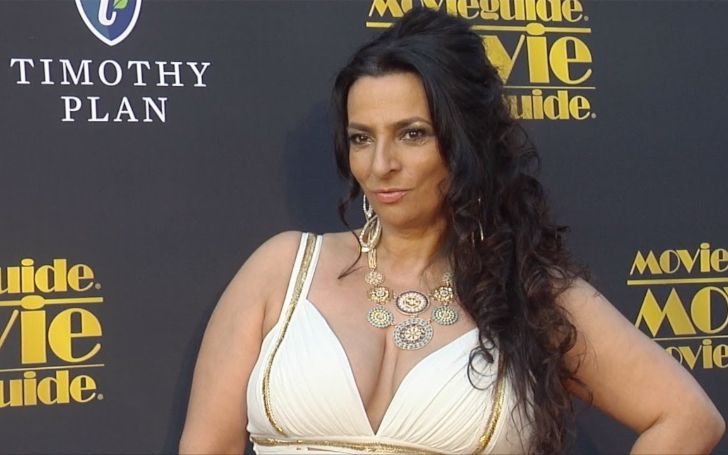 Alice Amter is an English actress who is very poplur for her role in the American sitcom The Big Bang Theory as Mrs. Koothrappali and in Cleveland as Dr. Kapoor on Hot.  Also, she is known for her guest appearances on Presidio Med, Judging Amy, General Hospital, The Mentalist, and Chasing Life.

Alice Amter was born as Alice Edwards on May 11, 1966, in Birmingham, England, and grew up in Handsworth. Later on, she moved to Edgbaston, Leamington Spa, and Rubery. While she was in Leamington Spa, she spent most of her time in a children's home on Warwick New Road and later on was raised by her single German mother.

Talking about education, she joined Milverton Junior and Infant School. Later on, she enrolled in  Wolverhampton University from where she received a Bachelor of Arts in Modern Languages and International Relations.

Before she moved to Los Angeles, California in the early 90s, she lived in Germany, France, Japan (where she worked as an English teacher). 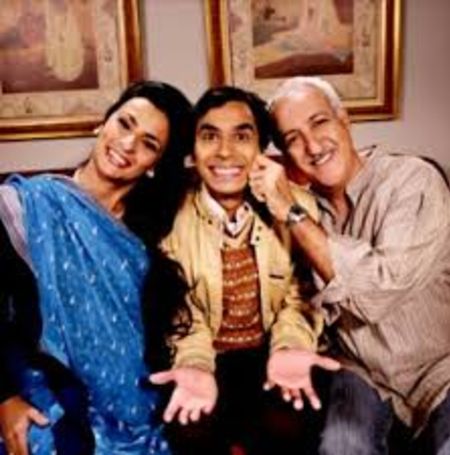 She made her acting debut from her appearance in the TV series, ER as Dr. Miriam Nagarvala. The following year, she was cast in the TV series, Frat Ratz. She started getting recognition after her role in the movie named Sinbad: Beyond the Veil of Mists as Bar Wench.

Her career got a big break after she was cast in the American sitcom, The Big Bang Theory as Mrs. Koothrappali. The other casts of the series are Kaley Cuoco, Jim Parsons, Johnny Galecki, among others.

Some of her other notable movies and TV works include Strong Medicine, The Privateers, Judging Amy, Cedric the Entertainer Presents, Presidio Med, Prometheus, and The Butcher, The Drucker Files, The Cleaner, The Whole Truth, General Hospital, Chasing Life, The Big Bang Theory, Smothered by Mother, Never Have I Ever, 1.

Is Alice Amter Married Or Not?

The 54 years old Alice Amter's personal life is very secretive. Whether she is married or not is unknown as she has never preferred to reveal a single word on her love life. Also, there is no history of her dating life, affairs, and so on.

The Big Bang Theory actor is also not active on social media platforms which is the main reason for her personal life being secretive. She also has not been spotted with any guys to this date. Maybe she wants to enjoy singlehood and focus on her career.