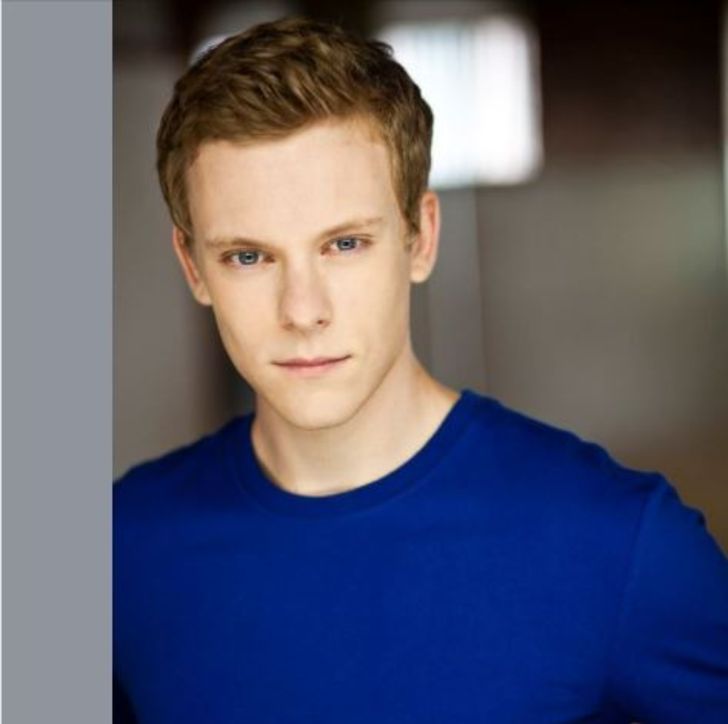 Alexander De Jordy, a Canadian actor turned professional in 2008 and got fame with notable roles in Letterkenny (2016- 17) and 19-2 (2015-17). Already with 20 acting credits including TV series and movies, De Jordy tried out his hands in directing, producing, and editing; worked in Two Homeless Men Make Juice (2017, short doc u mentary) and Cheese (2018, short film).

What Is Alexander De Jordy's Age and Height?

De Jordy was born on May 23, 1993, in Toronto, Canada, holding the sun sign Gemini. He holds Canadian nationality and belongs to the Caucasian white ethnicity.

Talking about his education, he is a graduate of the National Theater School of Canada. As of May 2022, Alexander is 29 years old and stands 6 feet or 183 cm tall.

At the of 15, in 2008, Alexander made his on-screen acting debut through Sticks and Stones (TV film). The same year, he was cast as Dillion in the TV film The Good Witch starring Catherine Bell, Chris Potter, and Catherine Disher, and in an episode of True Heroes.

The Canadian actor then played a recurring role Mike O'Donnell in How to Be Indie (2009- 10) that got him TV attention. Also in 2009, De Jordy made his film debut through Hungry Hills. 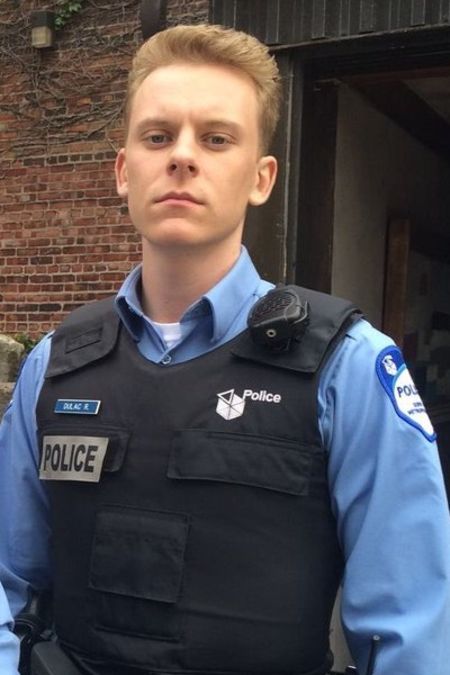 From 2015 to 2017, Alexander De Jordy portrayed Richard Dulac in the TV series 19-2 featuring Adrian Holmes, Jared Keeso, and Mylène Dinh-Robic. In 2016, he was cast in the sci-fi mystery series Between.

In 2018, he worked in the short-film Tick and made his most-recent on-screen appearance in the horror-thriller film Witches in the Woods (2019), where Hannah Kasulka, Craig Arnold, and Sasha Clements were in main roles. Recently, he appeared in a couple of short films titled How to Meditate Like a Writer (2021) and Don't Bite the Hand (2021).

Net Worth: How Rich Is Alexander De Jordy?

Throughout his professional career journey of more than a decade, Alexander records 22 acting credits. Online sources estimate that De Jordy has a $600,000 net worth as of early 2022. Indeed, the acting career is the main source of his income that includes notable roles in TV series Between, Letterkenny and 19-2.

His movie works in The Good Witch (TV film), Hungry Hills, and Witches in the Woods saw him a considerable amount of money but didn't disclose the figure. Allegedly, Alexander De Jordy earns hundreds of thousands of dollars per year. His fortune is set to rise even more with his upcoming on-screen projects, which are yet to be disclosed.

Who Is Alexander De Jordy Dating?

The Letterkenny actor is extremely low-key about his personal life. Ever since De Jordy came to fame, he barely has talked about his family or relationships. Alexander is not fond of social media and does not have any Instagram or Twitter account.

Currently, in his late 20s, the Candian actor is not married. So far, no report on his dating life or girlfriend is out. Alexander De Jordy is single at the moment.