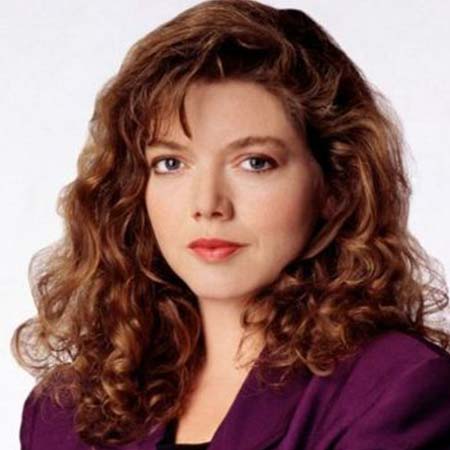 Two times the Gemini award winner, Catherine Disher is a Canadian actress, comedian as well as a voice actress. She is well-known for her notable appearances in Forever Knight as Dr. Natalie Lambert, X-Men: The Animated Series as Jean Grey / Phoenix, Resident Evil 3: Nemesis as Jill, and Regression as Kate.

Catherine Disher was born Catherine Wilder Disher on 22nd June 1960 in Montréal, Québec, Canada, under the birth sign of Cancer. She spent most of her early childhood days in her hometown Montreal. She belongs to white ethnicity and holds Canadian nationality. 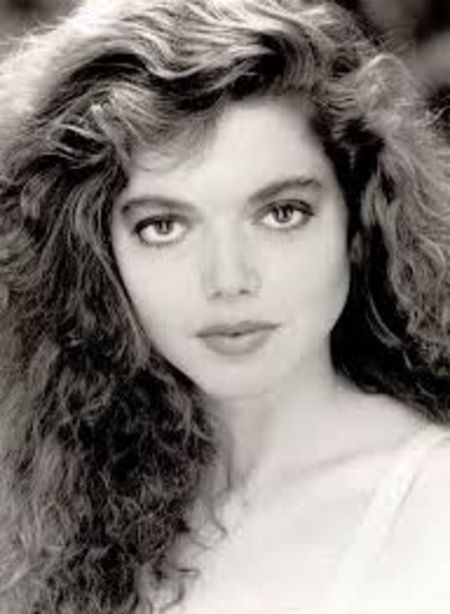 Regarding her education, she went to the Phillips Exeter Academy in New Hampshire and graduated in 1978. She then joined the McGill University in Montreal. Further, Disher also graduated from The National Theatre School of Canada.

Catherine Disher made her acting debut in 1986, appearing as Catherine Collins in Canadian science fiction film, The Vindicator, starring Pam Grier, Stephen Mendel, David McIlwraith, and others. The same year, she appeared in an episode of TV Series, Night Heat as Female Cop.

After that, she has notable roles in several television movies such as The Private Capital, Grand Larceny, Woman on the Run: The Lawrencia Bembenek Story, Spirit Bear: The Simon Jackson Story, The Good Witch's Family, and An Officer, and a Murderer among others. 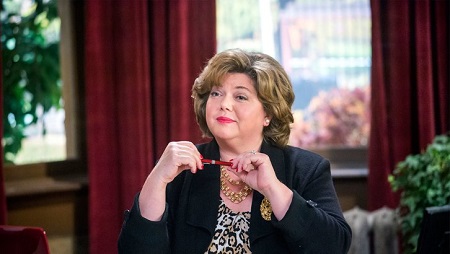 Along with acting, Catherine Disher also voiced in the number of animated series and video games, such as X-Men - Jean Grey/Phoenix, Dazzler, The Care Bears' Big Wish Movie, Highlander: The Animated Series, Miss Spider's Sunny Patch Friends, The Busy World of Richard Scarry, Marvel vs. Capcom 2: New Age of Heroes, and many others.

Furthermore, she was nominated twice for her role Natalie Lambert in Canadian television series, Forever Knight. Likewise, Disher was also honored with the 2004 Gemini award for her portrayal of volatile federal cabinet minister Audrey Flankman in the CBC series Snakes and Ladders.

Besides acting, she has also written and voice lending credit. She has given her voice in the animated series and video games Sailor Moon and  Resident Evil 3. She has written one episode of the series The Campbells.

As of now, Disher's last appearance was American / Canadian fantasy comedy-drama television series, Good Witch, where she played from 2015 to 2019.

Catherine Disher’s Net Worth And Earnings

Catherine Disher has collected good fortune from her career, however, the exact details about how much she earns professionally are still undercover. Although with her different roles in several movies and TV shows, her net worth is surely in seven-digit figures.

Moreover, Disher has not disclosed her accurate salary yet, but as per some sources, the Canadian TV star annually makes $22,718. Further, she has been a part of some hit movies, and their box-office collection is given below

Disher was married to her X-Men co-star Cedric Smith; an English Canadian actor and musician. Her former husband is 17 years elder than her. The couple, however, divorced after a few years.

They also have a son together named Darcy Montgomery Smith born in 1993. There are no further details about her relationship status and personal life. It is still unknown when the two got married and divorced.

Following their divorce, the actress has kept everything under the wraps and never talked about her relationship. Disher is also quite less active on social media like Facebook and Instagram.