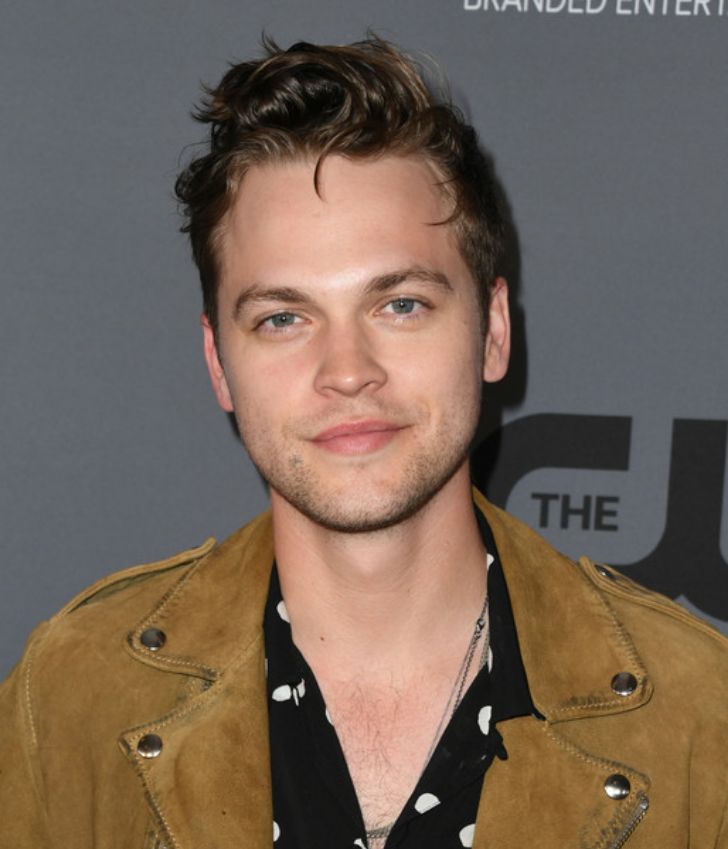 Canadian actor Alexander Calvert is widely popular for playing Jack Kline in the fantasy-horror TV series Supernatural (2017-2020). Turned professional in 2005 at the age of 15, Calvert exercised as a commercial model before acting debut & has since made notable TV appearances in Bates Motel, The Returned, Arrow, and Scream: The TV Series. Moreover, he has worked in films such as The Edge of Seventeen (2016) and Good Boys (2019).

Born on July 15, 1990, in Vancouver, British Columbia, Canada, Alexander is a Canadian by nationality. Not much about his parents & family background is out, except, he grew up alongside his younger sister named Rachel. Until 2005, Calvert studied musical theatre and hip hop dancing in his hometown before the acting gig loaded with him massive opportunities.

In 2005, then-15 years old Calvert made his on-screen debut as a guest-cast Greg Stillson in the TV series The Dead Zone, and a year later, made a one-episode appearance in Psych (2006).

The Canadian actor earned his feature-film debut from Kickin' It Old Skool (2007); the same year, he worked in the TV films: To Be Fat like Me and Devil's Diary. 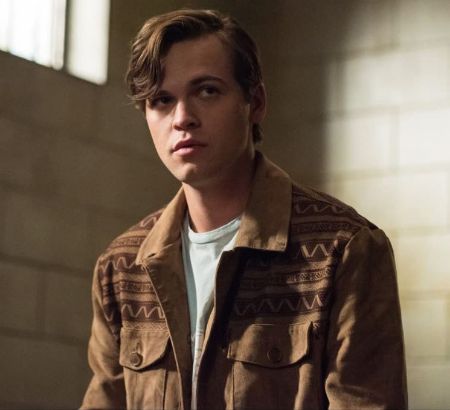 Before landing in the main role, the actor had made a guest-appearance as Belphegor in Season 12 of Supernatural.

Aside from TV series, he records stints in films; in the critically acclaimed The Edge of Seventeen (2016) and the commercial success Good Boys (2019).

How Much Is Net Worth Of Alexander Calvert?

Throughout the acting career spanning more than 15 years, Canadian actor Alexander recorded 28 acting credits including TV series & films. As of early 2021, Calvert has an estimated net worth of $1.5 million- no doubt, his acting venture is the primary source of his income.

With works in Supernatural and Arrow, he surely summed up a considerable among of money though has not opened up the exact figure. Alexander's earnings-an-episode from TV series is alleged to be tens of thousands of dollars that put his annual revenue in the 6-digit figure.

Is Alexander Calvert Married or Dating?

The Arrow actor was in a relationship with a South African model and actress Jenna Berman. Allegedly, they began dating in 2014 and were married secretly in 2018, however, no proof on their wedding ever came up besides when Calvert captioned a photo with Jenna as 'wife' in a now-deleted Instagram post.

Lastly, Alexander shared a picture with Breman in January 2018, but it is nowhere to be found on his social media. It is not clear when & why the duo broke up but they sure are not following each other on Instagram or Twitter & have since deleted their pictures together. 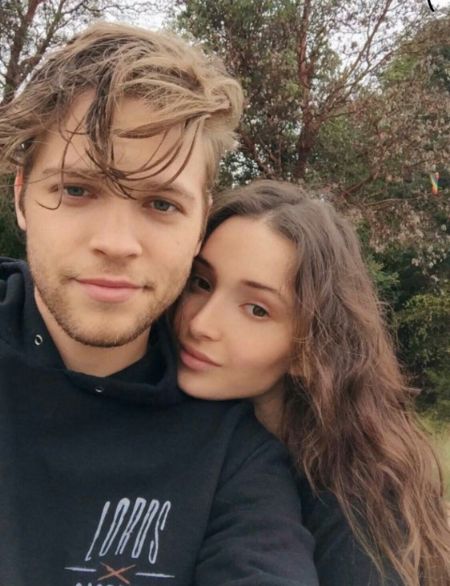 CAPTION: Actor Alexander Calvert was in a relationship with South African actress & model Jenna Berman but parted ways secretly; they were alleged to be married in SOURCE: Pinterest

As of March 2021, Alexander Calvert is not dating anyone officially or has any girlfriend.

An avid tattoo lover, the Canadian actor has inkings on his both arms, back (a tattoo of bird), and leg (a Scorpion tattoo).