Alexander Arnold is an English actor, singer, and music artist, who is well recognized for his performance as Rich Hardbeck in the E4 teen drama series Skins. He has also acted in the musical romantic comedy film Yesterday. Besides acting, Arnold is the lead singer of an Indie/Post-punk band called Circuithouse.

Born And Raised In Ashford, Kent

Alexander Arnold was born on December 21, 1992, in Ashford, Kent, England, the United Kingdom. He is British-English by nationality and white in terms of ethnicity.

Since 2008, he became one of the members of the National Youth Theatre. He went to Norton Knatchbull School and later attended Highworth Grammer School, where he involved in various drama production.

Arnold is 28 years old as of 2021. Likewise, the actor stands at the height of 6 feet/1.83 meters. He currently lives in London, England.

Arnold made his acting breakout appearing as Rich Hardbeck in the E4 teen drama series Skins from 2011-2012. Since then, he appeared in TV series like A Mother's Son, In the Flesh, and Vera.

He acted in the feature film The Salvation in 2014, followed by his role as Jim Carter in the BBC and BBC One HBO's Poldark. The actor was cast in the film David Brent: Life on the Road in 2016. 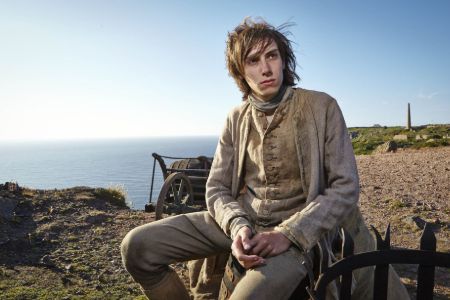 He appeared as Luke in the television drama series Save Me in 2018. He played Gavin in the romantic comedy film Yesterday starring Himesh Patel, Lily James, and Ed Sheeran.

Apart from acting, he also plays ba s s guitar and is the lead singer of an Indie/Post-punk band called Circuithouse.

Skins star has believed to have an estimated net worth of $1 million as of May 2021. He earned a good sum of wealth from his acting career.

Additionally, Arnold is the lead singer of an Indie/Post-punk band called Circuithouse which is yet another source of his income.

He is also involved in charity and was seen helping autistic kids by donating his painted childhood bear to The Bristol Austim Project back in April 2011.

Circuithouse lead singer is not dating and is possibly single at the moment. The actor hasn't addressed anything related to his girlfriend and relationship till now.

He prefers to keep his personal life well hidden from the media and has maintained a low-key profile. However, he is very close to his co-stars and friends. 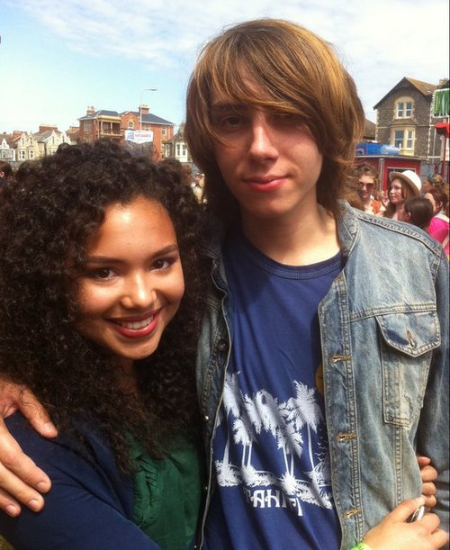 Arnold is also active on his self-titled Twitter account with 47.3 thousand followers. He often posts and promotes his works on his account. He currently lives in London, England.