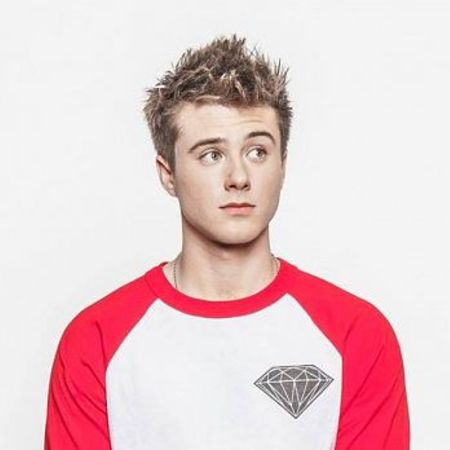 Alec Benjamin is an American singer and songwriter who rose to fame after his song Let Me Down Slowly went viral. He is also notable for his many other hit singles and albums like Paper Crown, End of the Summer, I Built a Friend, The Human Condition. Besides, the artist likewise has a considerable fan following on his eponymous YouTube Channel with more than 1.99 million subscribers, as of 2019.

Alec Benjamin was born on May 28, 1994, in Phoenix, Arizona, the United States under the zodiac sign Gemini. He is American as per his nationality and is White by ethnicity.

Benjamin grew up listening to famous artists like Paul Simon and Eminem. He gradually developed a strong pa s sion for music. He later started playing guitar on his own by watching Youtube videos.

After his high school graduation, Alec attended the prestigious University of Southern California. At the same time, he also started writing his own songs and then decided to pursue a music career.

Paper Crown Was His Debut Single

Following his graduation, Alec Benjamin signed a deal with a small-time independent label, White Rope. He released his debut mixtape, Mixtape 1: American in 2013. The same year, he came back to the United States and performed in a few music programs, in Los Angeles. 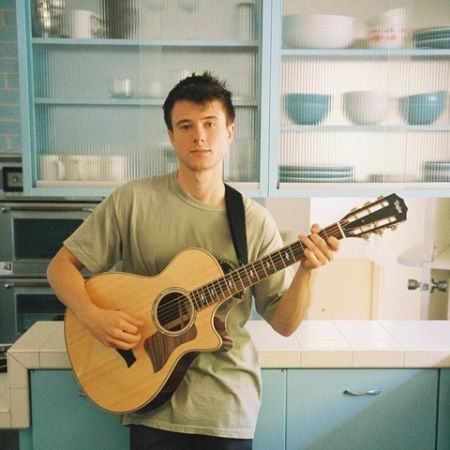 Benjamin uploaded another single The Water Fountain on August 26, 2016, on his Youtube channel. The single has ama s sed more than 19 million views so far.

In 2017, Alec released a song titled I Build a Friend. It has ama s sed more than 4 million views on Spotify within a year. The song was also used as backing material for a contemporary dance audition of contestant Merrick Hanna, on the first episode of the 12th season of Ameican's Got Talent.

What is Alec Benjamin's Net Worth?

According to some tabloids, American singer and songwriter, Alec Benjamin has an estimated net worth of $750 thousand as of December 2019. His major source of income includes music sale, tours-shows, and YouTube Channel.

Benjamin also has collected a good sum of money from his official website alecbenjamin..com, where he sells shirts, hoodies, and hats.

Is He Married Anyone?

Alec Benjamin is not married as of December 2019. There is no information regarding his love life, relationship, and girlfriend. It seems Benjamin is currently focused on his career rather than anything.

The American singer is also a recognized face on social media. He has more than 1.2 million followers on his Instagram as of 2019. He frequently keeps posting his pictures with fans, friends, and family.