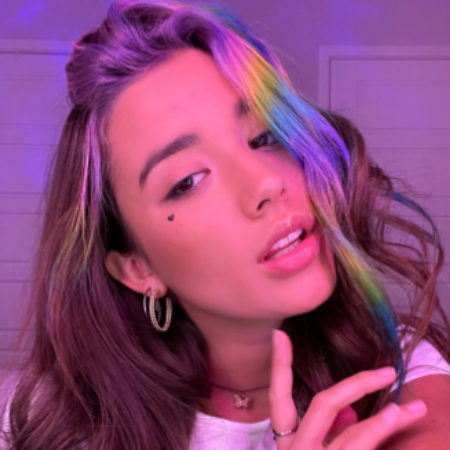 Alaina Castillo is an American-born singer-songwriter and Youtube star. She rose to prominence for her original covers of famous songs, usually using the ASMR relaxation technique. Moreover, the talented singer is active on her self-titled Youtube channel, which currently has 863 thousand subscribers.

Alaina Castillo was born on November 16, 1999, in Houston, Harris County, Texas, the United States of America, to a Mexican father and American mother. She has three brothers, Adam, Micah, and David.

As talking about her educational background, she attended the University of Texas in Austin, where she studied biology. She holds American nationality. She is 21 years old as of writing this article.

The internet sensation joined the Youtube platform on Dec 18th, 2010. However, she begins to upload regular videos on her channel only after eight years. Her YouTube channel has garnered 863 thousand subscribers as of now.

She uploaded her first video titled Sing You To Sleep [ASMR] - Billie Eilish Style (watch, my boy, idontwannabeyouanymore) on April 9, 2018. The video currently has 1.6 million views.

One of her videos titled Lovely- Billie Eilish ft. Khalid (Cover), Billie Eilish's hit which she uploaded on September 22, 2018, has a massive 7.6 million views on Youtube.

Likewise, her video titled Alaina Castillo - i don't think i love you anymore (Official Video) has also crossed over 5 million views on her channel.

Castillo has recently released her debut album titled 'Parallel Universe Part 1' on May 14th, 2021. The album consists of tracks such as pocket locket, indica, down 4 u, stfu (i got u), parallel universe, and more.

Personal Life-Is She Dating Anyone?

Moving to her personal life, Alaina Castillo hasn't introduced anyone as her boyfriend or partner till now.  So the singer is assumed to be single due to the lack of her relationship details.

She seems to be focused on her prolific music career and keeps sharing her new projects on her different social media platforms.

The 21-year-old singer is believed to have an estimated net worth of $300 thousand as of June 2021. She adds a tremendous sum to her bank account through her music career. 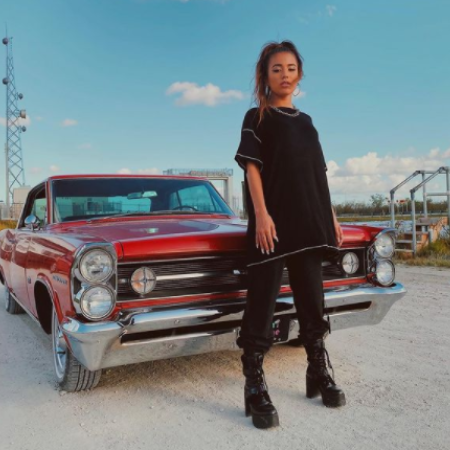