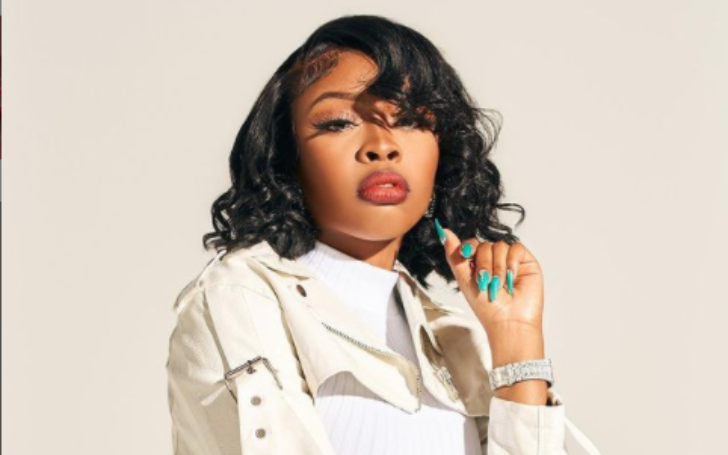 26-year-old singer-rapper Tink is not just famous for her songs but also for her controversies regarding her label issues. The independent artist began her music career in 2011 with her mixtape Winter's Diary. Her other hit songs include Blunts and Ballads, Winter's Diary 4, and Voicemails.

Trinity began singing, rapping, and recording at the young age of 15 in her father's basement studio. At 16, she and her brother posted a clip of her freestyling over Clipse's Grindin and received local buzz.

Her official career began in 2011 after she released her mixtape entitled Winter's Diary under Lyrical Eyes Management. The following year, she released two more mixtapes Alter Ego and Blunts and Ballads. 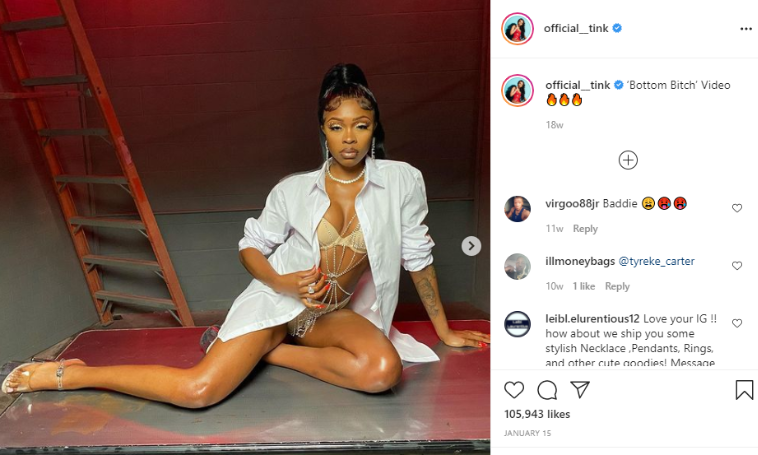 She dropped her fourth mixtape, Boss Up, in 2013. That year, she was also featured on Future Brown's debut single Wanna Party.

In October 2014, Tink was signed to Timbaland's Mosley Music Group which is an imprint of Epic Records.

In 2015, Epic records and Timbaland decided to delay the release of Think Tink although the album was already finished. In 2017, she revealed that she hadn't spoken to Timbaland in three months and began to seek a permanent solution that would get her out of her contract with Mosley.

Both parties reached an agreement at the end of the year and Tink got rights to her unreleased music. As of now, Tink is an independent artist.

Sources revealed that she does not have any interest in releasing any of her songs with Timbaland.

Her first EP Pain & Pleasure was released in March 2018 through Sony RED and Entertainment Group.

The 26-year-old singer-rapper has been working as a musician for a decade. According to various sources, Tink's net worth is estimated at around $1 million as of May 2021.

Besides her singing career, she also makes a decent amount of money from her sponsors, commercial ads, paid promotions, and endorsement deals. 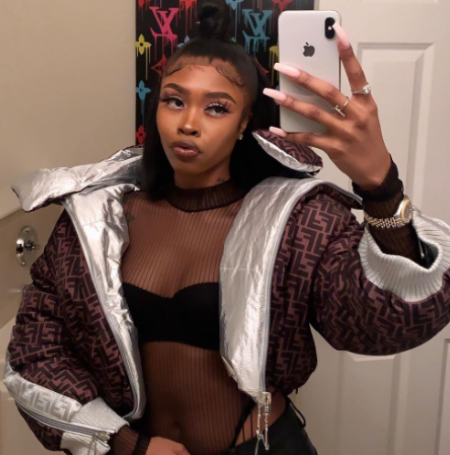 CAPTION: Singer-songwriter Tink flaunting her Fendi Puffer Jacket worth $4,250 along with iPhone X which price start from $999 SOURCE: Instagram @official__tink

Born Trinity Laure'Ale Home on 18th March 1995 in Calumet City, Illinois to Renae Home and Thomas Home. She is an American as per her nationality and has Afro-American ethnicity. 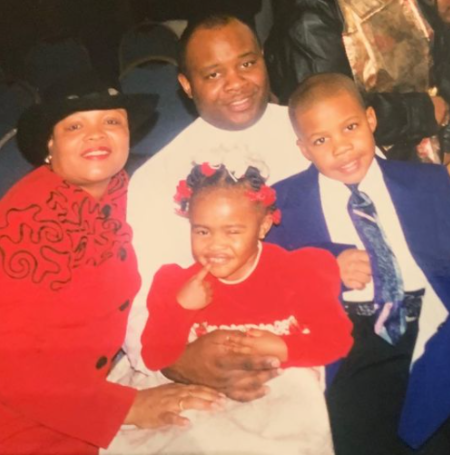 CAPTION: Trinity posted a throwback picture of her family on Mother's Day and wish her mother with a lovely caption SOURCE: Instagram @official__tink

She is 26 years old as of 2021. Likewise, Tiny went to high school at Chicago's Simeon Career Academy. While in high school, her favorite subject was English because it helped her become a stronger writer.

Talking about her love life, Tink is reportedly single at the moment. Going through her social media, there is no news of her beau or guys she is romantically linked with. Hence, her current relationship status is a mystery.