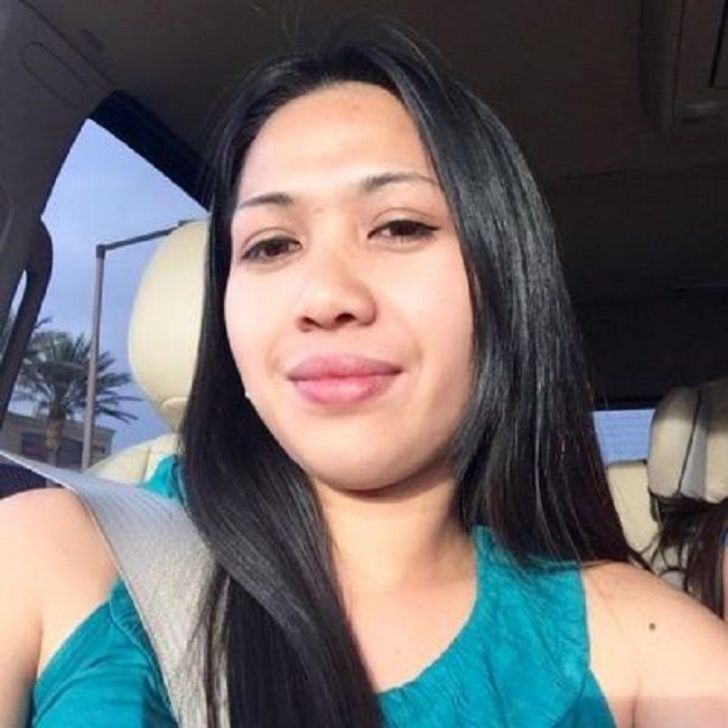 Airyn Ruiz Bell, a Philipino-born personality better known as the fourth wife of late American broadcast and host Art Bell. They married in 2006 and even more, welcomed 2 children. Having briefly lived in the Philippines, Airyn and Art were living in Nevada together until the Coast to Coast AM host & founder died at the age of 72.

Though, their relationship didn't get an easy way to go through, as the duo were in some remarkable controversies & talks including a lawsuit against Michael Savage for defamation that settled out of the court.

Born in the Philippines, Airyn Ruiz now holds American nationality. Regarding her exact date of birth & parents, she remains low-key. Reportedly, at the time of marriage with Art Bell in 2006, Airyn was 22, so she was born in around 1984/85.

Is Fourth Wife Of Art Bell- Married Life & How Did They Meet?

Before Art married Airyn, he had already exchanged vows thrice & most recently in a relationship with then-wife (third) Ramona Bell until her death. The American radio host & Ramona married on August 4, 1991, and remained together before she died of an asthma attack on January 5, 2006 while on a vacation.

After weeks of his wife's demise, Bell reportedly went to the Philippines & married again; with his fourth wife Airyn Ruiz Bell on April 11, 2006, but kept didn't share the news immediately. 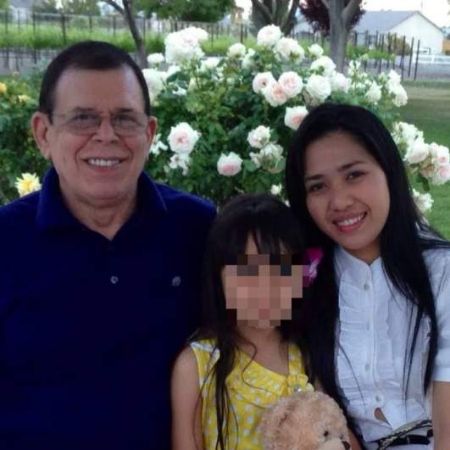 CAPTION: Airyn Bell and her late husband Art Bell; the parents of two, married in 2006 & were together until Bell died in 2018 SOURCE: Heavy

According to the book Conspiracies and Secret Societies (authored by Brad and Sherry Steiger), he met Airyn online after she expressed condolences on the demise of Ramona Bell.

On October 7, 2006, Art Bell confirmed on Coast to Coast AM that his Airyn was expecting a child & welcomed daughter Asia Rayne Hall on May 30, 2007. Then on July 1, 2007, the later radio host announced retirement from his career to spend more time with his family.

Moreover, they welcomed another child, a son Alexander William Bell in 2017.

Father Of Three From Past Marriages

Aside from 2 kids with his fourth wife Airyn, Bell fathered 3 children from his failed marriage. While he didn't parent any child with his late wife Ramona Bell, the 2008 National Radio Hall of Fame did enjoy parenthood with prior wives. 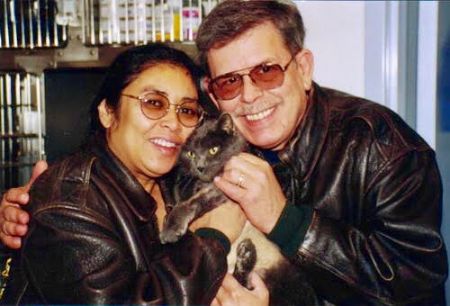 CAPTION: Art Bell and his third wife Ramona Bell; she died in 2006 due to an asthma attack SOURCE: Twilight Language

From 1965 to 1968, Art Bell was legally bonded with his first wife Sachiko Toguchi Bell Pontius, and welcomed 2 children: Vincent Pontius, Lisa Pontius Minei. Then, he exchanged vows with his second spouse Vickie L. Baker on March 1, 1981. They were together for a decade until their divorce on July 3, 1991, and welcomed son Arthur William Bell IV.

Death of Art Bell- What Is Airyn Doing Now?

After marrying Airyn Ruiz Bell, Art was living in the Philippines before they moved to the United States & was an occasional radio host. In March 2009, after difficulties to obtain a green card for Airyn, they went to live in Manila, the Philippines briefly, where Bell hosted a radio program.

Later, they would return to Pahrump, Nevada, where Art Bell took his last breath. He died on April 13, 2018, at the age of 72, in his house. An autopsy report confirmed the cause of Bell's death to be an accidental overdose of prescription drugs. 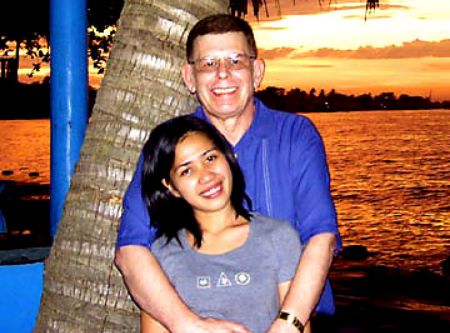 In previous years, Art had health problems & was even hospitalized for pneumonia in July 2016. He suffered from chronic obstructive pulmonary disease.

Since the demise of Art Bell, Airyn has remained low-key about her personal life. No exact report on her whereabouts is out.

How Much Is Airyn Ruiz Bell's Net Worth?

At the moment, barely any update on Airyn Ruiz Bell's career is out, but as the wife of late millionaire radio personality Art Bell, she does own a hefty sum. According to Celebrity Net Worth, at the time of death in 2018, Bell had a $10 million net worth. So the possibility is that the inheritance of the will also Airyn made a millionaire as well.

Art was best known as the founder & host of the radio program Coast to Coast AM. A licensed amateur radio operator since the age of 13, he began a professional radio career working in Monterey, California for KIDD 630 AM. Moreover, he owned Pahrump-based radio station KNYE 95.1 FM.

Moreover, in March 2017, the duo received a considerable sum after a defamation lawsuit against radio host Michael Savage was settled out of court but didn't reveal the figure. They filed for a lawsuit in December 2016, after Savage commented on Bell's marriage with Airyn (who is nearly 40 years junior) & stated that she sought money only.