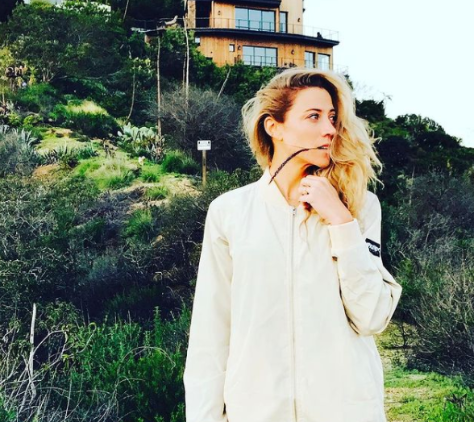 Aimee Preston is a media personality who is renowned as an Administrative assistant of Donald Trump's ex-wife Marla Maples and fashion designer and singer Victoria Beckham. Also, among people, she is famous as the girlfriend of the popular band Aerosmith frontman Steven Tyler.

Aimee Preston was born on 18 July 1987 in Colorado, United States. She was born under the zodiac sign Cancer and holds American citizenship. She was raised alongside three siblings Calvin Preston, Katie Preston, and Luke Preston. 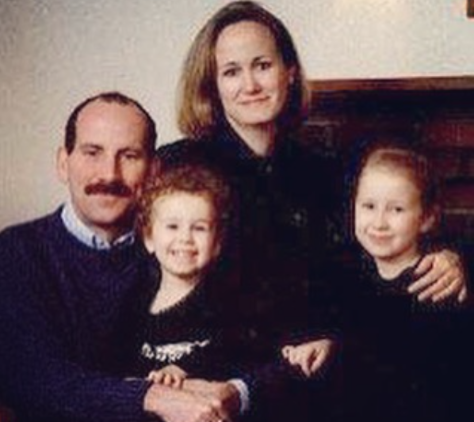 Moving towards her education, she obtained her Associate of Arts degree in Musical Theatre from the American Musical and Dramatic Academy after matriculating from the Denver School of Arts.

How Much Is Her Net Worth? Career Highlights And Earnings

As of August 2021, the 34-year-old media personality's net worth is speculated at around $3 million. Her primary source of income is her successful career as an administrative assistant. According to some sources, a celebrity personal assistant earns an average income ranging from  $50,000 to $62,000.

On the Other hand, Preston's boyfriend, Steven Tyler, has an estimated net worth of $130 million. His significant source of income is through his sucessful career as a Musician. 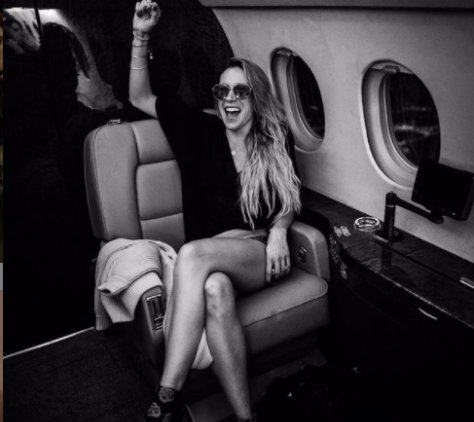 CAPTION: Aimee Preston's net worth is estimated at around $3million SOURCE: @theaimeeann

Aimee began her career as a personal assistant with The Trump Organization. She also worked for Trump's ex-wife, Marla Maples, and was Victoria Beckham's secretary.

After that, she worked for more than four years before joining XIX ENTERTAINMENT for barely nine months. While working at XIX, Aimee had the opportunity to meet Tyler, one of the company's clients.

After meeting with Steven, Aimee relocated to Los Angeles and worked as an executive assistant for him.

Beckham's former secretary Aimee, 34 has been dating rocker Steven Tyler, 73 whom she met when she joined Marble Bag Production in 2012. She worked as a personal assistant for the entire corporation until being drafted to Tyler.

Preston's connection with Tyler took a romantic turn as she followed Tyler everywhere, and the two eventually fell in love.

In 2016, she and her boyfriend made their public debut as a pair at the Elton John Aids Foundation's annual Oscar viewing party.

Despite their vast age difference, they appear to be an excellent match. Though there are few rumors of their engagement and wedding, the pair has not confirmed anything yet. 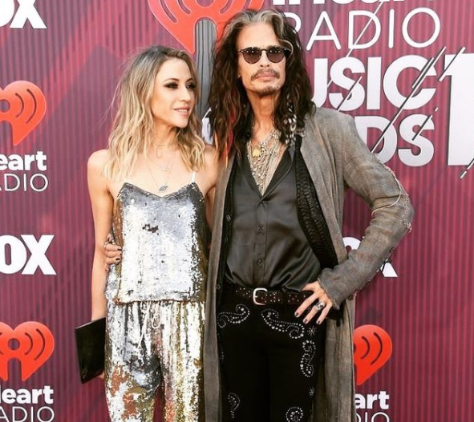 Preston was previously married to Scott Schachter, a talent manager from the film industry. They exchanged wedding vows in 2007 but split up after a while for various reasons.

Similarly, Tyler was previously married and divorced as well. In his case, though, it is two times. From 1978 to 1987, he was model and actress wife Cyrinda Foxe. Teresa Barrick, a fashion designer, was his second wife from 1988 to 2005.

Mia is a visual artist and a talent manager, while Liv is an outstanding actress and model. Taj is a former actor, and Chelsea is a rising musician.