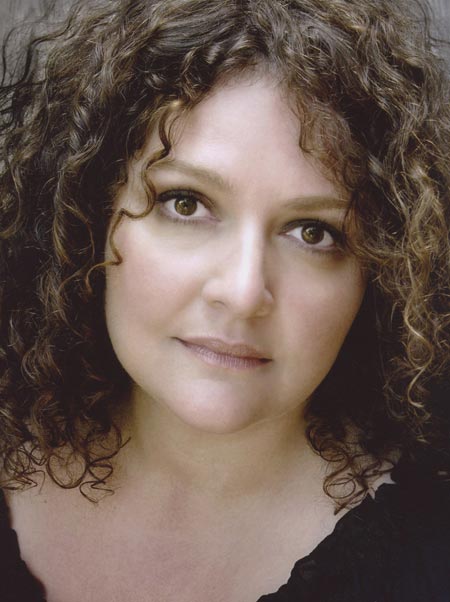 American actress Aida Turturro with great talent has been considered as one of the leading figures in the television industry. She is better known for her portrayal Janice Soprano on the HBO series The Sopranos. For her incredible acting in the series, has nominated for two Primetime Emmy Awards for her work in the series. Some of her other finest works are Ron the Mob, Law & Order: Special Victims Unit, and The Blacklist so far.

Who is Aida Turturro?

Aida Turturro was born in Brooklyn, New York, the United States, on September 25, 1962. She is the daughter of Domenick Turturro (father), an artist and Dorothy Turturro (mother), a homemaker. She holds  American nationality and belongs to the mixed ethnical background as her mother is of Sicilian while her father is an Italian-American.

Turturro is the cousin of famous actors Nicholas Turturro, John Turturro, and Natalie Turturro. Spending most of her early days in Brooklyn, New York, Aida went on to enroll at the State University of New York and earned a degree in Theatre in the mid-80s.

Aida Turturro made her acting debut playing a role in a movie True Love in 1989. In the following year, the actress scored her first TV role playing Carmen in Law & Order along with Jerry Orbach and George Dzundza. She later worked in many successful movies, and TV shows which are The Search for One-eye Jimmy, Denise Call Up, Tales of Erotica, New York News, The Practice, and others.

The actress made a breakthrough appearing in the hit TV series The Sopranos. She appeared in 49 episodes from 2000-2007 and her portrayal Janice Soprano garnered her twice Primetime Emmy Award nominations under the category Outstanding Supporting Actress in a Drama Series in 2001 and 2007. The other cast members of the series are James Gandolfini, Lorraine Bracco, Michael Imperioli, Dominic Chianese, and Steven Van Zandt. 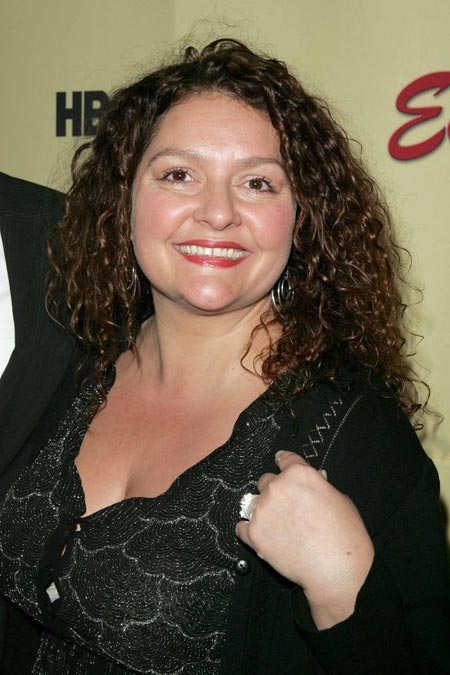 Aida acted in highly-rated TV series Law & Order: Special Victims Unit from 2013-16. In 2017, Turturro was a cast in Grey's Anatomy and Criminal Minds: Beyond Borders. Her recent TV role is Heddie Hawkins from2017-18 in The Blacklist.

Aida Turturro has been active in the entertainment industry since 1989 and has appeared in many successful projects. Aida's net worth is $5 million in 2019 that she earned from her professional acting career.

The actress played in a 1999 science fiction horror movie Deep Blue Sea which grossed over $164 million worldwide. The film stars Saffron Burrows, Thomas Jane among others. Similarly, her another movie, Crocodile Dundee in Los Angeles has acc u mulated $39.4 million in the box office.

Despite Aida Turturro's fame, the 5 feet 5 inches tall actress is pretty secretive about her personal life. She has not revealed anything about her love life and relationship. As of now, she is not dating anyone publically. It seems that Aida is enjoying her single life and still more focused on her career.

Turturro appeared as a wife of her on-screen husband James Gandolfini in a Broadway revival of A Streetcar Named Desire in 1992. But, nothing is interesting about them in real-life, instead, they are only good friends. 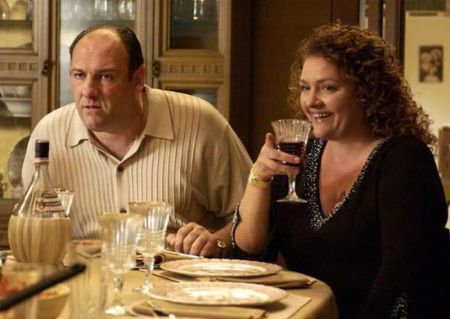 Aida Turturro is not a tattoo lover in real life but inked a temporary Rolling Stones tattoo on her breast while she was a cast in The Sopranos. In the series, her character was later permanently banned from Canada and also placed on an Unwanted Person list by the country.

Due to this, she has been raising public awareness of rheumatoid arthritis.