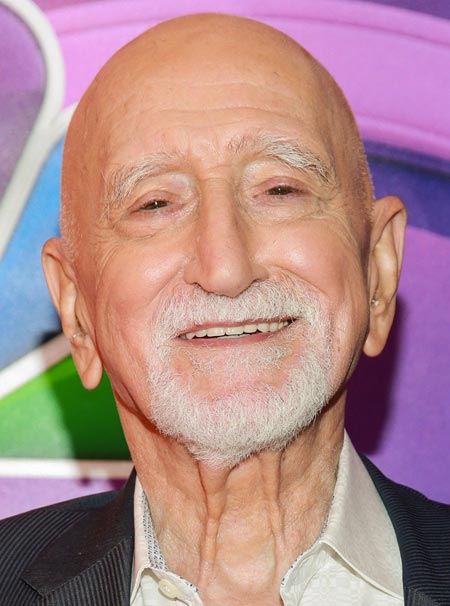 Dominic Chianese is one of the recognized faces in the world of acting who also has a short-lived career in the music. Born and raised into the family of stonemasons, Chianese initially struggled a lot to get his artistic success. The actor, who spent over seven decades in the field of acting with many critically acclaim movies and TV shows, is especially known for his role in the crime film The Godfather Part II and on the HBO series The Sopranos. He has also deserved credit for his work in The Last New Yorker, Boardwalk Empire, The Good Wife, The Village, and more.

Dominic Chianese was born on February 24, 1931, to a family of stonemasons, in Bronx, New York. He is the son of Angelina Chianese (mother) and Gaetano Chianese (father), was a bricklayer. In 1904, his grandparents emigrated from Naples, a third-largest municipality in Italy and settled in the Bronx, NY.

Dominic belongs to the American nationality and holds mixed ethnicity as he is of Italian-American. He completed his graduation from the prestigious Bronx High School of Science. He later was involved in the family bricklaying business for a few years before getting his Actor's Equity card in the late 1950s.

Even at the age of 30, Chianese went on to enroll at Brooklyn College. Upon his college, he started singing in Greenwich Village where he also joined the folk music boom and used to play an acoustic guitar. Side by side, his acting career was also peaking a height with some major performance in theatrical plays like Oliver!, and among others.

Dominic Chianese landed his first television role in a 1964 TV series East Side/West Side. In the year 1972, he made his big-screen debut appearing as a Panhandler in the movie Fuzz.

After two years, he featured in a crime film The Godfather Part II. His portrayal Johnny Ola along with Al Pacino, Robert Duvall, and Diane Keaton earned him huge popularity and made his way for other notable roles in Hollywood.

Before his role in the movie, the actor worked as a recreational worker in a rehabilitation center for the Drug Commission of New York State. He was a passionate humanitarian who also tutored guitar to women who involved in drug-related crimes. After his humanitarian efforts, Dominic received the Ellis Island Medal Of Honor. 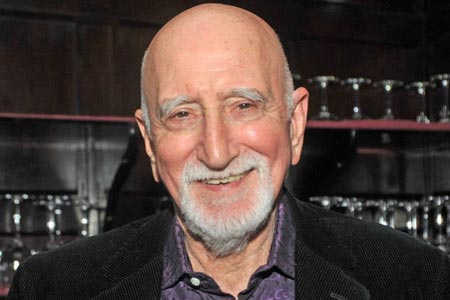 Subsequently, Dominic appeared in dozens of hit movies and television shows before his biggest break came in 1999 when he took part in a highly rated HBO TV series The Sopranos. He played Corrado "Junior" Soprano in the series along with James Gandolfini, Lorraine Bracco, Edie Falco among others.

Some of his other works include Crime of Fashion, The Secret Life of the American Teenager, Went to Coney Island on a Mission from God... Be Back by Five, and more.

He gained further fame following his appearance as a guest actor in the HBO series Broadwalk Empire. In 2013, the actor played a role in the movie The Family. Moreover, he was a cast in one of the most viewed TV series The Good Wife from 2012 to 2015.

In 2019, Chianese played a role in The Village and Inspector Montalbano. Th actor will also shine in Umberto D.

Dominic Chianese also has a remarkable career in the world of music. Most of his songs also featured on many episodes of The Sopranos. In 2003, he released the first full-length album called Ungrateful Heart.

Dominic Chianese has spent over seven-decade working in various fields, especially his tremendous success in the acting garnered him quite a good earnings. He has an estimated net worth of around $15 million, as per Celebrity Net Worth in 2019.

The actor has racked up the majority of his fortune as mentioned earlier through his work in many successful movies and television shows. Some of his commercially successful films are listed below:

In December 2018, Dominic co-authored his autobiography Twelve Angels: The Women Who Taught Me How to Act, Live, and Love which is priced $7.99 for Kindle and $13.68 for Hardcover on Amazon respectively. The book is about the journey of Chianese from stonemasons business to artistic success.

Despite having such huge net worth, there is nothing much about his houses, properties, and cars.

The 5 feet 11 inches tall Dominic Chianese has been married thrice. The actor first married wife Vincenza Jean Vacchio in 1958. The couple, however, divorced after being married for a couple of months. 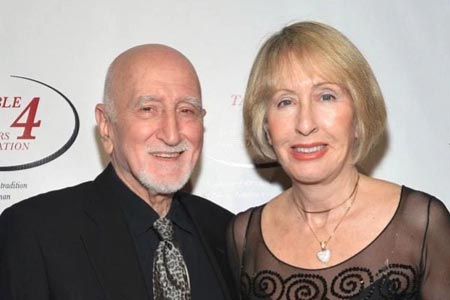 In 1961, Chianese went on to marry his second wife, Merle Molofsky. The couple has three children, but it is yet to be revealed who they actually are as Dominic Chianese is the proud father of six children and the information of their biological mother is hidden from the media.

One of Dominic's sons Chianese Jr., has also been following his father's footsteps. He is better known for his role in three installments of the final season of The Sopranos (1999).

For the third time, Dominic married Jane Pittson on 8th June 2003 in a private wedding ceremony. The couple has been sharing a blissful married with no divorce rumors. They yet to share any kid.