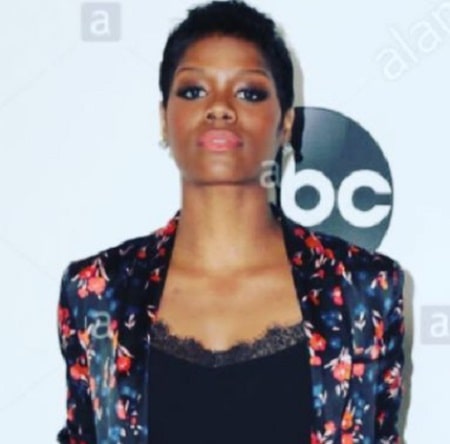 America-born Afton Williamson is an American actress who is widely famous for her portrayal of Assistant District Attorney Alison Medding in the Cinemax original series Banshee. Active since 2010, Williamson has already worked in more than 15 films and television series that have done well in the industry.

What Is The Age and Height Of Afton Williamson?

Born on September 7, 1984, Afton Williamson is 37 years old. She is a native of Sylvania, Ohio, the U.S. So, Williamson holds an American nationality, and her height is measured at 5 feet 6 inches (1.68m).

Her parents are Christopher Williamson and Brenda Williamson.

Williamson began her career as the understudy to Kerry Washington in the 2010 Broadway play Race. And in 2010, she made her television debut by landing the role of Yarissa Morgan in the television series named, The Good Wife. 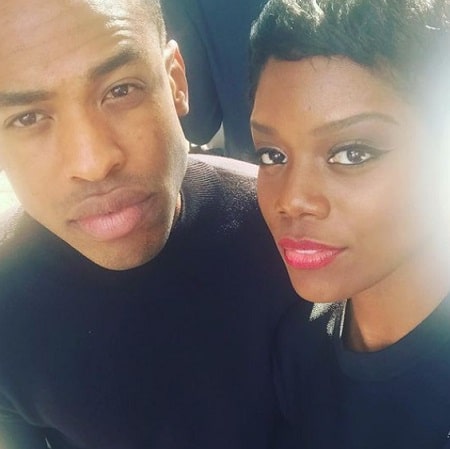 CAPTION: Afton Williamson with one of her friends SOURCE: Instagram @therealaftonw

After making her debut, she played the role of Mika in a movie titled Pariah. Furthermore, Williamson garnered more attention in the industry after appearing as Isabelle Wright in the tv series Law & Order: Special Victims Unit, released in 2011.

In the same year, she starred in Homeland and Da Brick. From 2012 to 2013, she made her appearance in various films and tv series such as Man on a Ledge, A Gifted Man, Blue Bloods, Royal Pains, Abducted: The Carlina White Story, Nashville, and Ironside.

Likewise, Williamson was a regular cast of The Following from 2013 to 2015. Her other notable roles can be seen in Elementary, The Breaks, Blindspot, The Night Of, The Blacklist, The Breaks, Bull, Write When You Get Work, Instinct, Shades of Blue, The Rookie, Otherhood, and Still Here. Still Here also stars Johnny Whitworth, Zazie Beetz, and Afton Williamson.

Is The Rookie Cast Williamson Married? More On Relationship!

The American actress is single at the moment, and there is no news of her boyfriend or husband. Exploring her social media posts, Williamson is focused more on her career. However, she has shared the screen with various actors in movies with whom she looks good together.

Furthermore, fans have seen her together with Dave, her on-screen boyfriend, though they don't have sparks in real life.

Afton Williamson is an avid Instagram user and goes by the IG handle @therealaftonw.

How Much Is Net Worth Of Afton Williamson In 2022?

The Blue Bloods actress has been working professionally for a long time. So, with her diligent work in this field, Williamson has undoubtedly earned a reasonable sum of money. According to Idol Net Worth, Williamson is estimated to have a net worth of around $4 million. 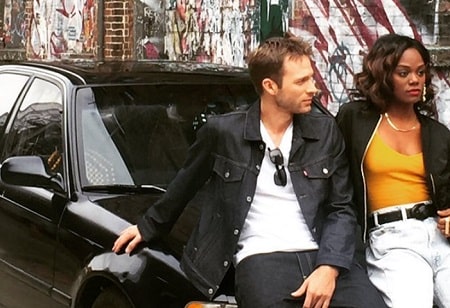 The primary source of her income comes from her work as an actress, and in the United States, an actress earns around $91401 a year. So, being an actress, Williamson indeed makes in the same range. In 2012, she appeared in Man on a Ledge which was made on a budget of $42 million.

And the respective project collected the box office of $47.6 million. So, Williamson might have earned a good profit. Apart from that, Williamson has decent followers on Instagram, and her estimated making from a single sponsored post is around $144 - $240.