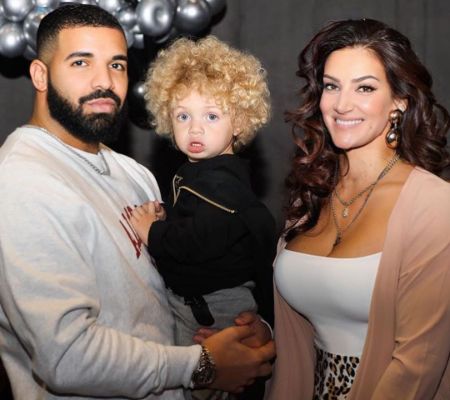 Adonis Graham is th first son of Canadian rapper Drake and French painter and former model Sophie Brussaux. Get full details on Drake's only child & the child's mom in the article!

Graham is currently 3 years old. He was born on October 11, 2017, to parents Aubrey Drake Graham, professionally known as Drake, and Sophie Brussaux.

It is not known where Adonis was born though some online sources mention his birthplace as the United States of America. His father is a dual citizen of the United States and Canada while his mother is French. 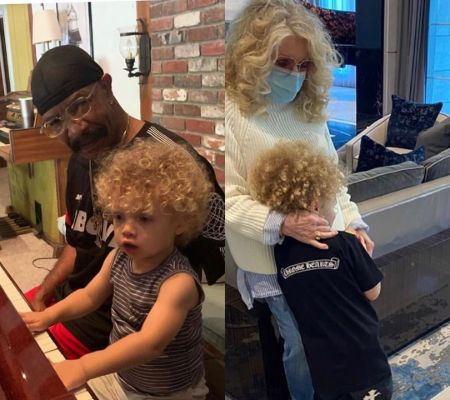 Adonis's middle name is 'Mahbed.' He has been out of the spotlight, with his father citing for Graham's privacy in 2018. Recently, the 3-year-old appeared in Drake's Instagram story.

Who is Adonis Graham's mother?

Adonis' mom, Sophie Brussaux, was born on August 1, 1989, in Bordeaux, France. She seems well-traveled, constantly jet-setting to various countries and sharing it on her Instagram.

Brussaux is also well-versed, holding two degrees in International Affairs and Wealth Management. The 31-year-old is a retired adult star and model and now works as a visual artist. 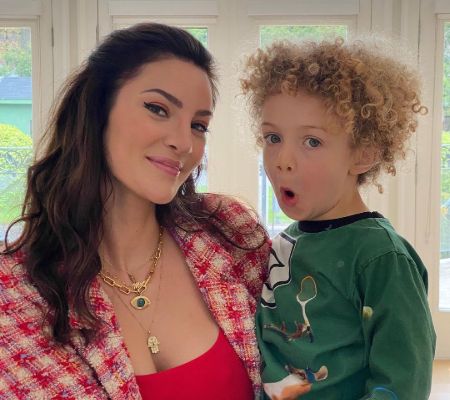 Her works have been exhibited in various places, including London, Milan, and New York, under the name Sophie B. On her website, Sophie mentions that she also serves as an artistic director for Arts Help, a global digital not-for-profit art platform.

The 31-year-old further states that she "will continue to champion her work as an artist, mother, and entrepreneur to ensure she leaves this world a little better."

When did Adonis's parents meet?

Sophie and Drake reportedly met in January 2017. Both were spotted having dinner at a Japanese restaurant while on a trip to Amsterdam. In May, the French artist made Drake texts asking her to get an abortion public, telling TMZ that she was 3 1/2 months pregnant and had hired a lawyer for paternity/child support.

At the time, Drake's rep issued a statement, saying, "This woman has a very questionable background. She has admitted to having multiple relationships. We understand she may have problems getting into the United States. She's one of many women claiming he got them pregnant."

Related: Drake Has Landed In Some Messy Allegations. Pregnant With His Child Claimed By Model

"If it is in fact Drake's child, which he does not believe, he would do the right thing by the child," the rep said. The rapper finally admitted that Sophie was indeed his "baby mama," and he was the father of Sophie's son in June 2018.

Is Drake married to Sophie Brussaux?

Drake and Sophie are not married for now. Despite having a strained relationship in the first few years, Drake appears to have let bygones be bygones, posting a tribute to his son's mama on his Instagram Story on Mother's Day.

Where does Adonis Graham live?

Adonis resides with his mother in Paris, France, while his father lives in Toronto, Canada. Drake divides his time between California and Toronto, reportedly visiting his son Adonis and baby mama every now and then in his private jet. 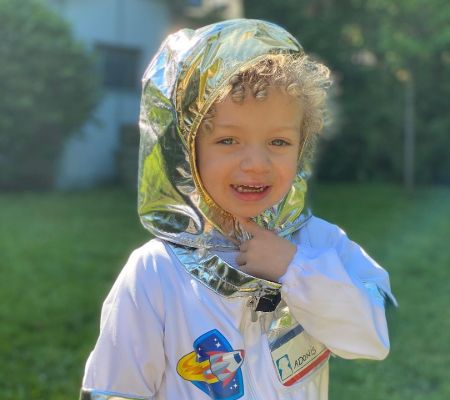 The 34-year-old rapper revealed his Boeing 767 private jet dubbed "Air Drake" in May 2019 on an Instagram video. He proudly mentioned that the jet, which is expected to be worth $75 – $100 million, is all his with "no rental, no timeshare, no co-owners."