How Much is Rapper Drake's Net Worth? Details About Drake's Cars, House, Career and Awards! 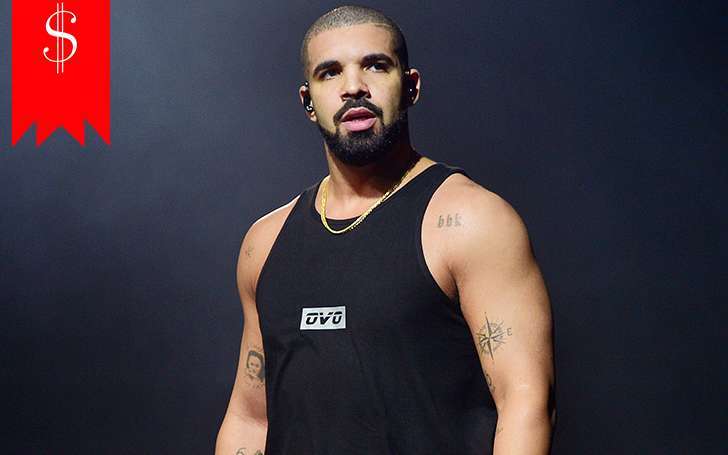 Aubrey Drake Graham aka Drake is a name which doesn't need any introduction. The world-famous Canadian rapper '' started from the bottom'' and now he is making millions in minutes. And that's what we are discussing today. We have a full report on Drake's net worth, his career, and awards.

Rapper Drake's Net Worth and his Properties

After struggling for a few years, Drake got what he wanted from his career in singing and rapping. Along with the popularity, he collected a pretty handsome amount of money as well. Rapper Drake's  net worth is $90 million.

As per Forbes' report, Drake is the fifth richest Hip-Hop artist across the world where Jay-Z and Diddy are battling for the first position with $ 1billion each. Drake earns his millions from album sales, endorsements, tours, appearances among other things.

Also Read: Drake’s Representatives Have Things To Say After Sophie Claimed Her Pregnancy With Drake

The world-famous rap artist is a native of Toronto but he currently lives in Hidden Hills, California. Drake lives in the celebrity-studded area in LA in his $7.7 million worth mansion which he bought from Saddle Ranch owner Larry Pollack in mid-2012.

The mansion has one of the most luxurious pools in the world. Along with it, Drake has a massive 40,000 square foot home in the Bridle Path area in Toronto.

The rapper who entices the whole world with his magical performance it seemed to be fascinated with the luxury cars. Drake has a good collection of some of the world's best luxury cars.

Before Drake chased a career in music, he worked in a Canadian teen drama series Degrassi: The Next Generation at age 15, in 2001. He started working for his music career only in 2007 after he left the series and in the three early years, he only released some mixtapes. Drake got his break in Hollywood with the mixtape So Far Gone that he released in 2009

Drakes other releases like Thank Me Later, Take Care, Nothing was the Same played a vital role in establishing him as a good singer and a true performer. These are the few among his hits which increased his fame across the world. 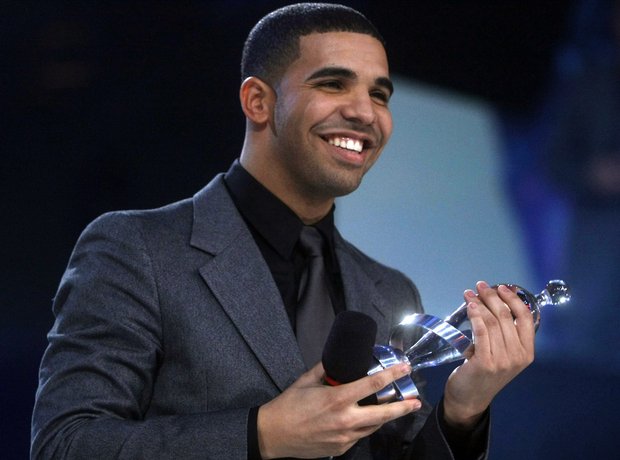 Rapper Drake with an award

As of June 2017, Drake has won three Grammy Awards for his total 27 nominations. In addition, he has also earned 2 MTV Video Music Awards Including these awards, Drake has managed to win 40 major awards so far with his career in music.