Rapper Drake Has Landed In Some Messy Allegations. Pregnant With His Child Claimed By Model 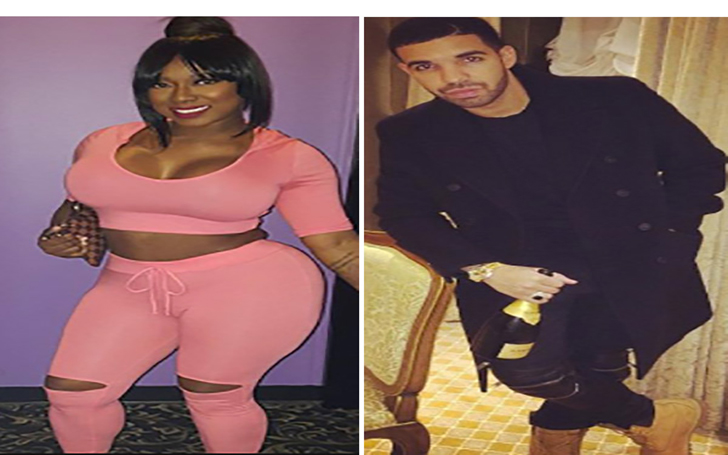 Layla Lace who is an Instagram model claimed that the Canadian rapper Drake made her pregnant.

Not only she stated about her pregnancy but also she stated that Drake splatted with her as soon as he got to know about the pregnancy. 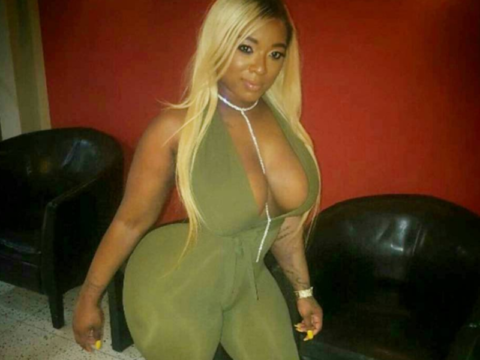 Drake who has given hit numbers like hotline bling, one dancer and acted in television series “Degrassi” has not explained anything about the matter yet.

Layla in her posts mentioned Drake with her conversations with him. Also, she posted pictures of her pregnancy taking place. 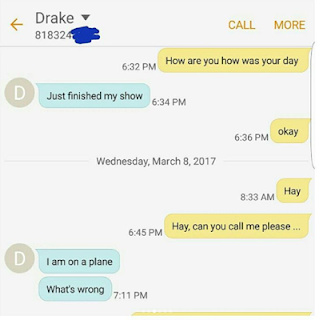 In a series of posts she wrote:

"So I guess still in this era this is the new thing that after you tell a dude you pregnant they stop answering the phone!!!! One lesson I have learned out of this whole situation is to never be so naive when a guy disrespects you!!!" she wrote on Instagram. "Like you don’t even have to do nothing wrong to this man it's really unbelievable how he will just feed you with lies and hurt you for NO reason.Once you forgive and accept it just knows he @champagnepapi will continue to treat you like sh*t!!! I should have run for the hills but no I felt for the "Good Guy" image that this ass hole portrayed to be.What a #Fraud I feel so stupid !!!"

#Drake got some explaining to do ?? (swipe for more)

She also claimed it was Drake who made her life hell.