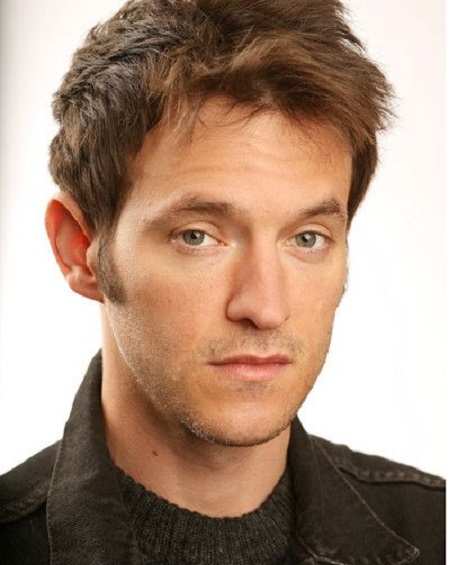 Born and raised in Tenafly, New Jersey, Adam Rothenberg is an American actor. He gained recognition appearing in television series such as Dietland, Castle Rock, Ripper Street, and The Serpent. Similarly, Adam earned attention from her successful acting roles in films like Mad Money, The Immigrant, and Tennessee.

Adam Rothenberg was born on June 20, 1975, in Tenafly, New Jersey, the United States. He is one of six children of his parents, Gillian Rothenberg and Kenneth Rothenberg. He has two brothers and three sisters.

He took acting training at the Acting Studio under James Price in New York City. He worked for a year in the United States Army in Germany from 1996 until 1997.

Prior to becoming an actor, he revealed to People Magazine; he worked as a waste collector, a fact-checker for Mademoiselle Magazine, and a security guard.

Adam is American by nationality and belongs to Jewish ancestry from his father's side. He is 45 years old as of 2021.

Adam Rothenberg, 45, first stepped into acting in 1999 when he appeared in the short film Modern Young Man. Since then, he appeared in short films like Cruise Control and Coyote Beach and the TV series Hack and The Jury.

He starred as Bob Truman in the comedy-crime film Mad Money and Carter in the drama film Tennessee in 2008. The same year, he made a notable appearance in the television series The Ex-List. 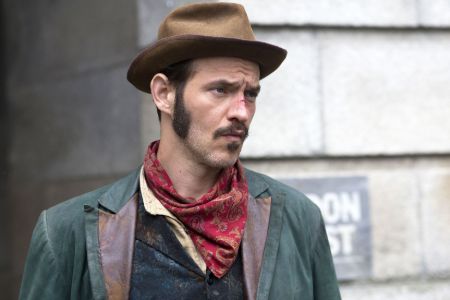 In 2013, he cast in the drama film The Immigrant. The following year, he joined the cast of legal drama series The Divide as Danny.

From 2012 until 2016, the actor played Capt. Homer Jackson/Matthew Judge in the TV series Ripper Street alongside Matthew Macfadyen, MyAnna Buring, and David Threlfall.

The Ripper Street star was also featured as Dominic O'Shea in the television series Dietland and Reverend Matthew Deaver in the TV show Castle Rock in 2018.

As of now, he stars as Gilbert Redland in the BBC One and Netflix series The Serpent.

American actor Adma Rothenberg is believed to have an estimated net worth of $1 million as of April 2021. He amassed a considerable amount of cash from his work in TV series and movies.

Since debuting as an actor in 1999, he appeared in numerous television shows and films, including Dietland, Ripper Street, The Serpent, Mad Money, The Immigrant, and Tennessee.

Who Is Adam Rothenberg To?

The 45-year-old actor married to his Ripper Street co-star Charlene McKenna, an Irish actress. They tied the knot in an intimate, lockdown wedding ceremony in Castle Leslie in the county of Monaghan. 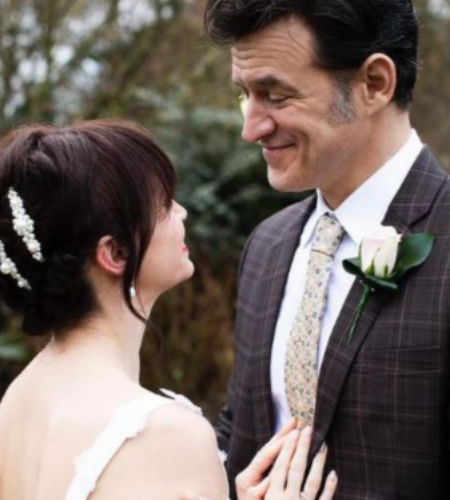 The pair started dating back in 2015 after their first meeting during the shooting of the period drama that was partly filmed in Dublin. Charlene post-wedding, in an interview hushed about her husband and their love story.

"We fell in love working together. Adam is just one of the smartest and most talented people I have ever met, and he's an amazing anchor for this acting world we're in."

"He's older than me so that's very grounding because he has no interest in the hype, as he has kind of been there and done that. I often think he would make a wonderful psychologist, as we have really good in-depth chats and he's a very good person."

The couple got engaged back in 2019 and had originally scheduled their big day for July 2020, but the pandemic disrupted their plan.